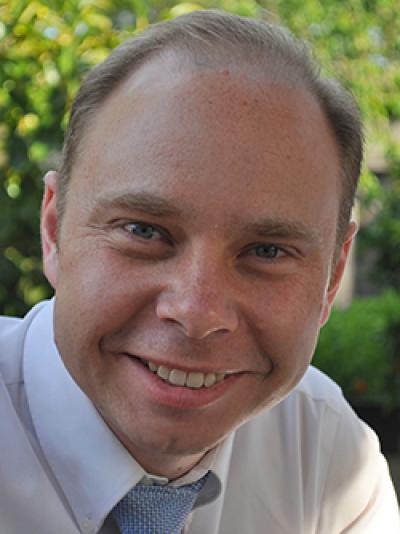 Why has the Chinese Community Party held power for the last six decades while the Soviet Union and most other communist states have collapsed? Jeremy Wallace tackles this question by examining how one socio-economic factor -– urbanization -– affects autocratic survival.

Scholars affiliated with the Chinese Community Party have argued that the Chinese government fears "Latin Americanization," marked by the development of highly unequal megacities and the crime, slums, and social instability that comes with them. For this reason, in 2002 China abolished agricultural taxes and began subsidizing rural areas.

China appears to be an anomaly in this regard, as most developing nations favor cities as a way to reduce the threat of urban unrest. Wallace argues that such favoritism is self-defeating in the long run because urbanization increases the number of malcontents who might threaten the regime. By funneling money to rural areas, China has reduced this long-term risk.

The global financial crisis of 2008 provides an excellent test of Wallace’s arguments. China’s government responded to the crisis in two ways: by approving a $600 billion stimulus package, and by managing urban-rural migration through its hukou system of household registration.

As orders for Chinese goods plummeted, factories in cities along the coast were forced to shut down. Collective ownership of land in the countryside provided a “social security system of last resort,” dissipating discontent by returning 20 million unemployed workers to rural villages.

A grant from the Mershon Center has allowed Wallace to pursue two lines of research. First, by going through news releases and reports, he is putting together a database of projects funded by the stimulus package to see whether money went to support rural projects such as roads, water, energy, education and health care, rather than propping up failing factories in cities.

Second, he is going through news releases and reports to see whether large cities with higher unemployment enforced the hukou system more strictly by sending workers back to the country.

Besides publishing a book, Wallace will also add his results to a multi-country, multi-university proposal to NASA to use satellite data to compare patterns of urbanization in China and India.