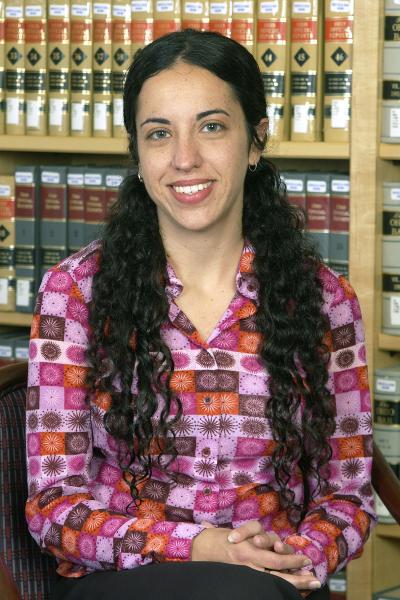 Debates about how food is produced and distributed are fundamentally debates about the legal rules that govern markets and economic exchange. Currently in India there is a raging debate about market liberalization, particularly markets for food.

After decades of domestic protection, in 2012 the Indian government liberalized investment laws, allowing multinational supermarket chains to enter the food retail market. These supermarkets aim to transform food supply chains from fragmented networks of small farmers and traders that end at the local bazaar, to highly centralized networks that limit the number of market participants and end in the modern, standardized supermarket.

In a country where agriculture and retail are mostly small scale, accounting for 53 percent and 9 percent of employment respectively, the policy decision to allow supermarkets into the food chain generated a massive political backlash. Shutdowns and strikes almost took down the government, then led by the Congress Party.

Supermarkets wield tremendous control over the organization of food systems throughout the world, but until 2012 India had been an exception. That makes India an ideal site to study the legal regulation of food systems. Currently India’s unorganized sector controls 95 percent of the food market. This has led supermarket chains such as Walmart to encourage Indian states to reform their marketing laws in order to facilitate corporate growth.

A grant from the Mershon Center supported Amy Cohen in a five-month trip to India to study how supermarket proponents are trying to restructure laws that govern food markets. She is focusing on one highly contested aspect of food systems, the role of contract farming.

In this practice, retail food chains require farmers to enter into formal contracts that obligate them to use specific seeds, fertilizers, chemicals, and management regimes, and to deliver goods for inspection, certification, and purchase at pre-specified rates rather than spot market prices.

Due to this controversy, contract farming has not been accepted by all states in India. In 2003 the national government created a model Agricultural Produce Market Committee Act that encouraged states to transform informal markets into contract farming. Only half of Indian states adopted it. Other states passed laws prohibiting retail chains from sourcing directly from farmers, arguing such measures protected farmers from becoming proletarians on their own land.

Cohen’s study of supermarkets in India examines not only the laws but the lived reality of legal change on the ground. For centuries in India, traditional markets have been dominated by brokers who facilitate transactions between sellers and buyers for a percentage of the sale.

These traders are seen as illegitimate market actors who purchase goods from farmers at low prices but charge high prices to consumers, acting within an informal network that exploits markets by sharing information only within a narrow ethnolinguistic community.

Multinational supermarkets were presented as the solution to the problem of intermediaries in the Indian food system, transforming traditional distribution systems into rationalized supply chains governed by contract rules. Yet many of them are working with intermediaries in India’s food market, replicating informal patron-client relationships as a way to enter the food system.

To study this relationship, Cohen centered her investigation in West Bengal. Historically, the Communist Party state government of the 1970s redistributed land from wealthy landlords to the poor, so that today farmers with two acres or less constitute 84 percent of agricultural land.

At the same time, capital for agriculture remains in concentrated in private hands, allowing elite local actors to dominate food markets by allocating credit to small farmers and traders. Although contract farming was prohibited when the Communists were in power, the current party, Trinamool Congress, has expressed willingness to liberalize market laws to allow it.

Policymakers in India face important choices about whether and how to embark on large-scale social and economic change. The most pressing issue is how to liberalize food supply chains in a way that advances the interests of the majority of India’s citizens who are poor.

Cohen’s project aims to provide an ethnographic analysis of market negotiations for agricultural products in the context of changing legal, regulatory and enforcement structures, to make sense of the social and political stakes of supermarkets in India and the developing world.