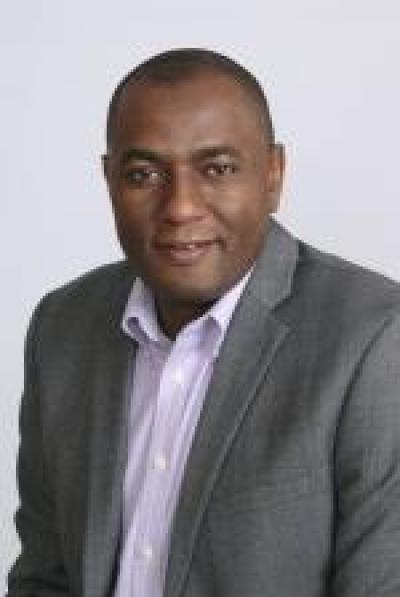 In 2014, the United Nations declared Ebola a threat to international security after West Africa saw 23,000 cases of the virus with more than 9,000 deaths. In order to make policy decisions on how to handle such outbreaks, officials need an understanding of how the virus spreads.

In this project, Marcel Yotebieng and Joseph Tien are creating mathematical models to better understand the networks through which the Ebola virus is spread. To do this, they are analyzing an outbreak that occurred from July to October 2014 in the Equateur province of the Democratic Republic of Congo, causing 69 suspected cases of the virus with 49 deaths.

Reconstruction of this network will allow the researchers to identify key network features such as contacts within the home, contacts between villages, and contacts through health care centers. This analysis will allow them to construct mathematical models that can be applied to other outbreaks, informing decisions about travel restrictions, quarantine, and vaccination campaigns.

The Ebola outbreak in Equateur province included one town and six villages with a health care center. The first case originated from eating bush meat, then spread through a funeral for the victim, infection in the hospital, and to other villages, where it was transmitted through homes.

>By examining such variables as number of contacts between individuals, their occupation, age, and gender, travel between communities, contact at mass events, and common travel to the health center, Yotebieng and Tien can create mathematical models of disease transmission.

Of special interest is how contact with different segments of the population changes over the course of the infection, and the role of health care workers who have heightened contact with infected people just as the disease is most transmissible.

A grant from the Mershon Center allowed Yotebieng to hire public health personnel in the DRC to collate and digitize data regarding the outbreak of Ebola in Equateur province.

This research is part of a larger study examining Ebola dynamics funded by a short-term grant from the National Science Foundation. Yotebieng and Tien will use the results to apply for long-term grants from NSF and National Institutes of Health.