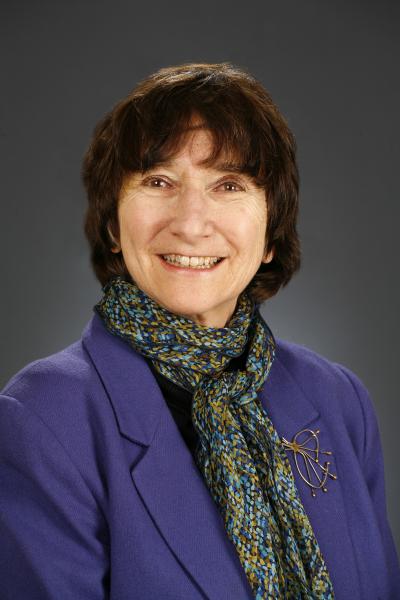 When Willy Brandt became West Germany’s foreign minister in 1966 and its chancellor in 1969, he instituted a bold new policy called Ostpolitik.  Literally translated as “Eastern politics,” Ostpolitik referred to Brandt’s efforts to normalize relations with the Soviet Union, East Germany, and the other Eastern European states. Brandt’s goal was to end confrontation across the Iron Curtain and peacefully overcome Europe’s divisions.

Ostpolitik transformed international relations not only in Europe, but also around the world.  Perhaps nowhere did the changes created more anxiety than in Israel, which had enjoyed a special relationship with the Bonn government for 15 years.  In this book, Fink plans to explore the transformation of this important relationship between 1966 and 1974.

Before 1966, West Germany had declared a “special responsibility” toward Israel based on the dark legacy of the Third Reich, a shared dependency on the United States, and a shared hostility from the Soviet Union.  With the advent of Ostpolitik, however, West Germany’s policy toward Israel underwent a sea change.

Although Brandt never renounced his bonds with Israel, West Germany sought a policy of “evenhandedness” in the Middle East.  It declared neutrality during the 1967 and 1973 wars, championed Palestinian rights, and called for Israel to withdraw from the conquered territories.

In implementing this new detente, Fink says, West Germany was not rejecting Israel but pursuing its own national interests.  Bonn needed an undisrupted oil supply, which required a stable Middle East.  It also sought to do business with the Soviet Union and other countries in Eastern Europe.  Finally, it was responding to internal pressures demanding sympathy for the “victims of U.S. and Israeli imperialism.”

Until now, most literature on Ostpolitik has been divided between critiques of Brandt’s “appeasement” and endorsements of his efforts to erode the Iron Curtain.  Meanwhile, most writing about West Germany’s role in the Middle East has been limited to a debate over pragmatism vs. idealism.

Fink hopes to write a balanced history that enlarges our understanding of Ostpolitik and West Germany’s role in the Middle East. In doing so, her book will unite the history of Central Europe during the Cold War with the contemporary history of the Middle East, linking the heir to the Third Reich with the homeland of its victims.