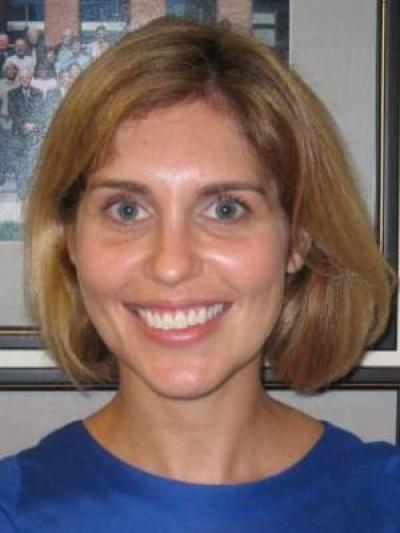 Grounded in the histories of social movements, women and gender, and international relations, this book project examines how transnational feminism in the interwar years shaped inter-American diplomacy and influenced the formation of international human rights.

Ultimately, this group was responsible for pushing women’s rights into the framework of international human rights at the 1945 creation of the United Nations following World War II.

Marino reveals that the idea of “women’s rights are human rights,” often assumed to be a product of U.S.-Western European liberal democratic and feminist thought, was in fact forged through transnational collaboration in a context of fraught U.S.-Latin American relations and merged socialist and liberal feminist traditions.

Drawing on transnational concepts of feminism and liberal internationalism, Pan-American activists championed a broad definition of human rights that included not only equal political and civil rights but also equal social and economic justice for men and women, as well as international multilateralism.

Marino reveals the key role that debates around women’s rights and feminists themselves played in forging broader definitions of inter-American multilateralism, democracy, and human rights, and in official Pan-American diplomacy.

As the first transnational and sustained history of Pan-American feminism, Marino’s book is rooted in multinational archival research from the United States, Cuba, Panama, Uruguay, and Chile, where she examined extensive diplomatic, organizational, and personal papers.

Funding from the Mershon Center supported Marino’s research trip to Brazil, where she investigated the archives of Brazilian feminist and diplomat Bertha Lutz, one of the central figures in her project, at the Arquivo Nacional and Arquivo Histórico do Itamaraty, both in Rio de Janeiro. Marino also did research in the Arquivo do Estado de São Paulo.

This research will enable Marino to finish her book manuscript, in which both the University of Pennsylvania Press and Harvard University Press have expressed interest.