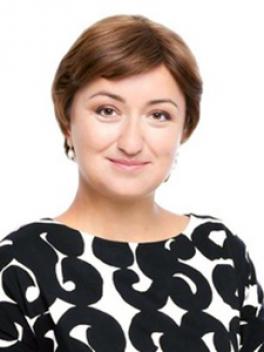 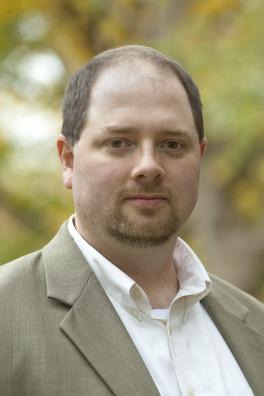 This are some of the questions that Erik Nisbet and Olga Kamenchuk are trying to answer through a national survey of 1600 households in Russia conducted just after the parliamentary elections of 2016. The survey focuses on drivers of Russian public opinion such as mediated information flows, online behavior and social networks, political identity, democratic values and centrality of Russian nationalist identity in predicting beliefs, attitudes and preferences.

The survey will allow the researchers to test several hypotheses regarding the role of communication behaviors, regime support, and national identity in driving public opinion by mapping these policy preferences onto voting and political behavior in the context of the Russian parliamentary elections and party competition.

Nondemocratic countries tend to have highly restricted information flows, and Russia is consistently ranked by Freedom House as among the worst. Traditional Russian media promotes a hawkish foreign policy in Georgia and Crimea, condemning protesters and presenting ethnic tensions as the cause of conflict. At the same time, the Internet and social media provide an alternative source of information for Russian citizens. Their interactive nature facilitates the processes of mirror holding and window opening through global diffusion of democratic norms.

Because the internet provides a broader, more diverse range of information, its use is associated with more critical perceptions of the country’s practice of democracy. It is possible the internet in Russia communicates a more balanced view of foreign policy than the mass media.

The Russian parliamentary campaign of 2016 provides a focus point for communication between political actors and the public. The public was exposed to a bounded range of competing narratives in Russian mass media with a broader discussion online. This provides an opportunity to examine how these communication flows influence policy preferences of the public.

Nisbet and Kamenchuk will use the results of this research to apply for external funding for a broader study of Russian public opinion on foreign policy. The Russian case will also be the third in a book comparing political communication behaviors in authoritian governments, including Turkey’s election in June and November 2015 and Iran’s election in February 2016.