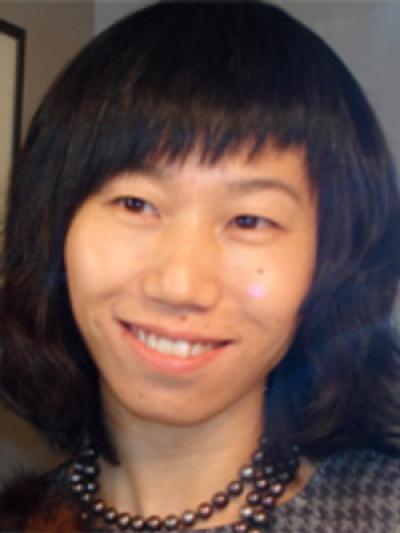 In this project, Ying Zhang studies political prisoners and religion in Ming China (1368-1644), a dynasty that occupies a significant place in Chinese political history. It examines how Confucian and Buddhist practices shaped the ways in which prison served as a space of power negotiation, identity-formation, and networking for scholar-officials and generals, in order to provide an in-depth analysis of political communications during the period.

Zhang’s research relates to international security in two ways. First, it examines the institutions that manage violent conflict in early modern China. It asks the following questions: How was violence defined, measured, and experienced in official politics? What was the relationship between violence and conflict? How did various institutions — emperorship, bureaucracy, literati culture, religion, and Confucian family system — function as instruments of negotiation and mediation? And finally, from the perspective of the 21st century, what can we learn from the Ming institutional advantages and limitations in terms of managing violent conflict?

Second, the project explains the ideas, identities, and decisional processes that affected security in Ming China by exploring the following questions related to decision-making: How did the state set, negotiate, and balance its various political priorities? How did the elite themselves reach compromises and make reconciliations? How did religious beliefs affect the forms of punishments and officials’ self-identities and self-expression in these processes?

The book will offer a comparison with early modern Europe, as it engages western scholarship on prison literature and religious-political persecution. Most importantly, from a unique analytical angle, this research aims to rewrite the political history of the Ming dynasty.

Conventionally, the Ming political system is understood to be inherently vulnerable, an obstacle to “modernizing” Chinese political structure. By investigating political communications on both individual and institutional levels, this project will illustrate how fundamental ideals and practices in Chinese political culture — some of which have persisted until today — adapted in the changing historical conditions.

In order to integrate the studies of prison culture, religion, and official politics in early modern China, this project will adopt an interdisciplinary approach. It will draw upon scholarship in religious studies, political science, and art history and intend to make important contributions to these fields.

A grant from the Mershon Center allowed Zhang to travel to China for research in the Rare Book Collection at the Chinese National Library in Beijing and Shanghai, for the first stage of her research. Her findings will be used to apply for a larger foundation grant.