The Psychology of Hate

The Psychology of Hate 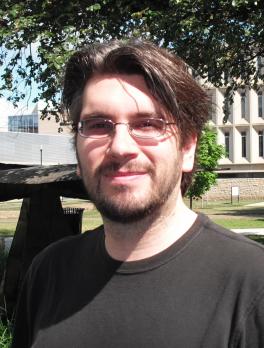 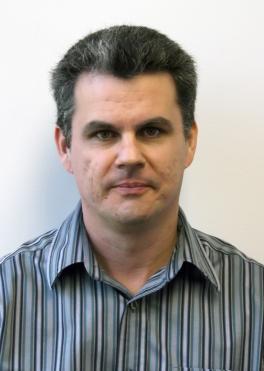 The 20th century was the bloodiest in history, with more than 50 million people killed in war and genocide.  Yet basic questions about why such violence occurs remain unanswered.  What motivates one person to harm another?  What is the nature of hate?

One consideration in theorizing about hate is whether it is distinct from other negative attitudes.  Is hate simply a stronger version of dislike?  Or is it qualitatively different?  In this project, Cunningham, Dennis and Postdoctoral Researcher Jay J. Van Bavel conducted a scientific analysis of hate to identify its psychological underpinnings and motivational implications.

The investigators studied the nature of hate through a series of seven studies using two methods: latent semantic analysis and social cognitive neuroscience.

Latent semantic analysis uses computers to take a body of text such as participant interviews and produce a vector space representation of how key words are related.  The researchers used this method in a series of studies that included:

Social cognitive analysis investigates the role of the human brain in producing thoughts and emotions.  Here, the investigators did two studies using functional magnetic resonance imaging (fMRI) and electroencephalography (EEG).  In both experiments, participants were instructed to think about people and issues they dislike and those they hate so the investigators could see if different regions of the brain were involved.

Preliminary results show that hate is qualitatively different from dislike.  While dislike was associated with avoidance, hate was associated with approach.  Hate was also based on core moral or ideological beliefs, thus reducing positive attitudes or empathy toward others and possibly triggering violent motivations.

By understanding the psychological nature of hate, the investigators hope that interventions can be introduced to reduce or eliminate it.