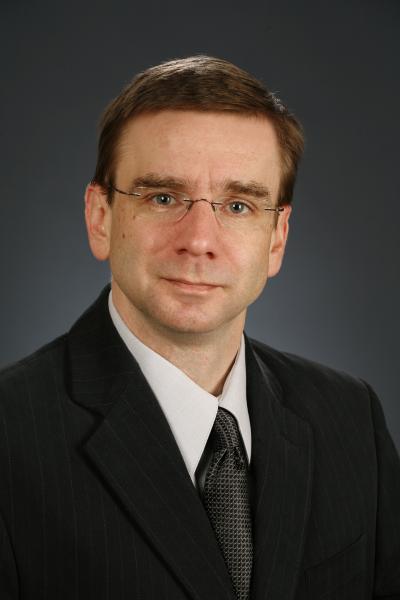 Why do some Latin American governments maintain stable democracies while others succumb to political unrest? To answer this question, Marcus Kurtz examined the institutional capacity of states, or their ability to respond to economic inequality and political unrest in ways that prevent escalation into crises that threaten the regime.

Kurtz sees two dimensions to state capacity: tax capacity and bureaucratic effectiveness. In the first area, states need access to a strong resource base, and they need to be able to mobilize it quickly. How resources are collected also matters: taxes on consumption, income and property are more flexible than taxes on foreign export of natural resources.

States also must effectively mobilize these resources to pursue the pubic good. This means they need an effective bureaucracy, independent enough of special interests to avoid being captured, but sufficiently linked to civil actors to implement their policies.

Based on this notion of state capacity, Kurtz has developed four hypotheses:

To test these hypotheses, Kurtz is studying two pairs of Latin American states from the 1980s to the present: Argentina and Uruguay, and Mexico and Chile. These cases were chosen to match on possible causes of instability (inequality, history, position in world politics), but differ in the political outcomes of shared economic crises.

Kurtz is using the results of this project to apply for a grant from the National Science Foundation to conduct a broad cross-national study on the causes and consequences of different processes of state building.