Radicals on the Road: Third World Internationalism and American Orientalism during the Viet Nam Era

Radicals on the Road: Third World Internationalism and American Orientalism during the Viet Nam Era 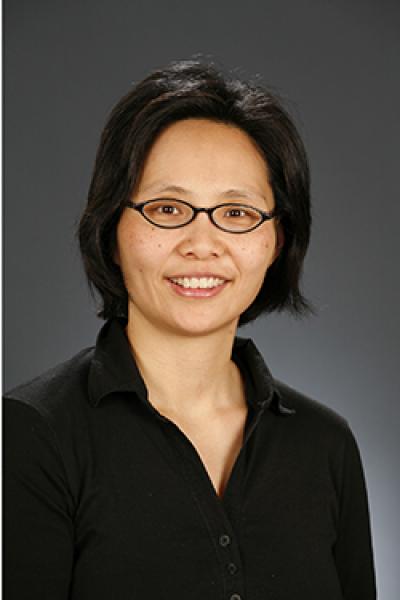 The Vietnam War was the longest conflict in American history, defining the political consciousness of a generation.  In this book project, Judy Wu explores the lives of Americans who criticized their government's intervention in Southeast Asia.

Because anti-war protesters were suspicious of information from the U.S. government, many traveled to Asia to see for themselves the effect of the war on the Vietnamese people.  Although these activists were not official representatives of the United States, they were often treated like dignitaries and allowed to meet with high-ranking members of socialist governments. In this way, they acted as "citizen diplomats," and the information they brought back helped fuel the anti-war movement at home.

These travelers did not come to Asia as blank slates.  Rather, Wu argues, their preconceptions led them to extol the ways in which the revolutionary socialist nations of the East differed from the corrupt and imperialist West.  Thus, American activists saw Asia through a lens of "radical Orientalism," idealizing and seeking inspiration from Asian nations while at the same time defining their critique of the United States.

Browne worked as a foreign aid advisor in Cambodia and Vietnam for six years, witnessing the decolonization of these countries while serving as an agent of the Cold War.  This experience led him to become a critic of U.S. foreign policy. Browne also married and had a family with a Vietnamese woman, highlighting connections between the "personal" and "political."  At the end of his career, Browne turned his advocacy work from national liberation for Vietnam to black nationalism in the United States.

The third case is the Indochinese Women’s Conferences held in Canada in 1971 as a forum for U.S. and Canadian women to meet with their "Asian sisters."  Wu examines conflicts between Women Strike for Peace, a coalition of American housewives who used their identities as mothers to oppose nuclear testing and the war in Vietnam, and other conference organizers over issues of age, race, class, and nationality.  Wu also explores a women's form of Orientalism, in which Americans either pitied Asian women for living under a repressive gender system, or saw the female liberation fighter, with a baby in one hand and a rifle in the other, as an ideal of revolutionary womanhood.