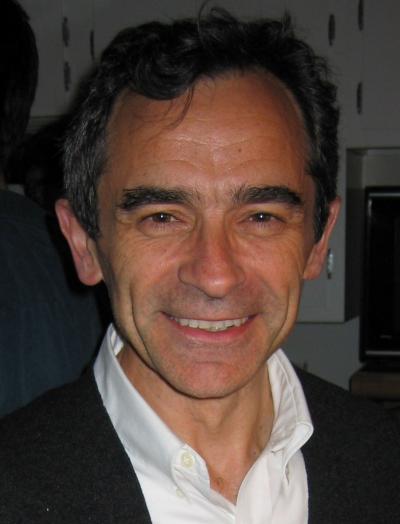 When a rogue nation like North Korea or Iran threatens to do something that other countries don’t like, such as develop weapons of mass destruction, the response of the world community is often to impose trade sanctions.  But is this response always the most effective?

In this project, Daniel Verdier and co-author Byungwon Woo investigate that question by examining what happens in two situations: when a large country like the United States imposes negative incentives such as trade sanctions, and when it offers positive incentives such as foreign aid to get a target country to behave in a certain way.

Some policy makers have argued against negative incentives because they lead to a "rally-round-the-flag" effect in the target country.  For example, if the United States imposes trade sanctions on Iran, that can trigger elements that reinforce the Iranian government’s anti-American policies.

To determine which types of reinforcements lead to which outcomes, Verdier and Woo examined a dataset of sanctions from 1950 to 2003.  Although they hypothesized that negative incentives such as trade sanctions might be effective in countries with an entrenched export sector, they found that not to be the case.  Rather, positive incentives were preferred in all cases because the “rally-found-the-flag” effect was disadvantageous enough to outweigh the risk of extortion.

Verdier and Woo produced two academic papers based on this research.  One entitled "Why are Rewards Better than Sanctions?" will appear in a 2011 issue of Economics and Politics.