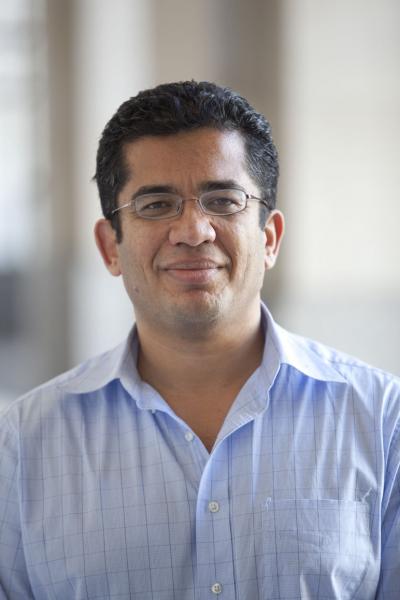 The story of what it means to be an American is typically told in two ways: America as a “civic” nation founded on democratic political value and self-evident truths, and America as a “cultural” nation based in the Judeo-Christian tradition and white Anglo-Saxon Protestant leadership.

In this project, Irfan Nooruddin examines the cultural view of American identity, specifically a worldview he calls “religious nationalism,” whose adherents he finds to have distinct attitudes about immigrants coming into the country and U.S. military intervention abroad.

Nooruddin finds the role of religion in American national identity to have two dimensions: the idea that America is founded by Christians for Christians, and that America has a divine origin and purpose. According to this worldview, American foreign policy has two interrelated functions: the responsibility to lead internationally and to protect its citizens from evil abroad.

Nooruddin tested these ideas by adding a series of questions to the 2008 Cooperative Congressional Election Study, then validating the results in a 2010 Knowledge Networks survey conducted with support from a 2010-11 Mershon Center grant.

At the same time, Nooruddin found religious nationalism to be a significant predictor of certain attitudes toward U.S. military intervention abroad. Using a battery of 10 foreign policy statements, he found that religious nationalists were more likely to think military service should be required of all males and to think the Iraq War was not a mistake.

They also supported using the American military to defend the U.S. oil supply, destroy terror camps abroad, attack Iran if it had nuclear weapons, and spread democracy, but not for using American power to intervene in genocide, protect U.S. allies, or uphold international law.

These attitudes are consistent with an understanding of America as a chosen nation whose resources must be protected from its enemies and which has an obligation to spread American values – but drawing the line at using the military to defend non-Americans.

Last year’s grant from the Mershon Center allowed Nooruddin to carry out the final stages of this research project, leading to a book manuscript to be submitted to Cambridge University Press.