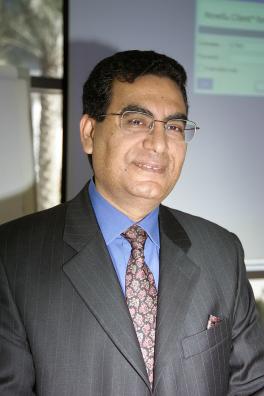 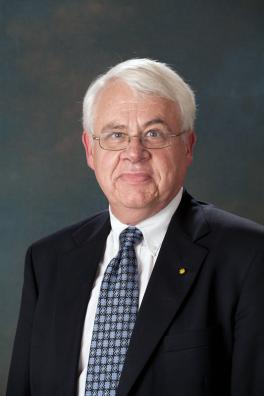 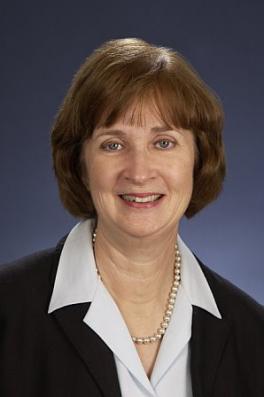 The Middle East is one of the world's hotspots, marked by terrorist attacks, armed conflict, and interstate war. The region also displays sharp disparities in wealth and poverty, as well as government corruption and persistent authoritarianism.

In this project, Hassan Aly, J. Craig Jenkins, and Katherine Meyer seek to understand the economic basis of Middle Eastern conflict by examining how it is affected by rentier status.

Historically, rentier status referred to "rents" that developed nations paid to Middle Eastern countries for the rights to natural resources such as oil.  Such arrangements are known to create slow economic growth, sharp social disparities, and intense conflicts over distribution of revenues.

Over the past few decades, new forms of rentierism have developed based on revenues from foreign aid, worker remittances, international tourism, and fees for the use of water, land and air space.  Currently, most Middle Eastern countries rely on income from international transactions for goods and services that do not originate from direct production.

In examining the relationship of rentierism to civil conflict, Aly, Jenkins and Meyer focus on 19 countries in the Middle East and North Africa as well as global comparison. They hypothesize that while traditional natural resource rentierism may contribute to violent conflict, newer forms of rentierism such as international tourism and worker remittances create economic growth.

Wealthier oil states are also able to maintain effective policing and expansive citizen protection, thereby containing most active resistance, while the new rentierism in non-oil states has nurtured political changes that have reduced repression and corruption, possibly opening the way to democratization.

To test these arguments, the investigators are constructing rentier status indices for each country using data from World Bank, International Monetary Fund, and other sources.  They then correlate those indices with civil conflict measures from the World Handbook of Political Indicators IV, PRIO/Uppsala armed conflict measures, and international terrorist attacks.

The project is developing articles for publication in academic journals and has secured additional funding from the National Science Foundation.