Rethinking the Prediction of Rare Events

Rethinking the Prediction of Rare Events 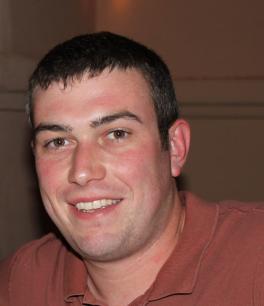 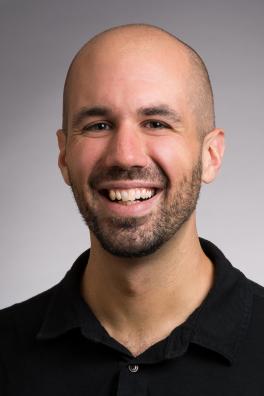 It’s not every day that a major terrorist attack takes place or a violent group acquires nuclear weapons. Because such events are rare, they are exceedingly hard to study. Often the signs become apparent after they take place, but is there any way to predict them in advance?

In this project, Eric Schoon and David Melamed are creating a new multimethod approach to analyzing rare events, and applying it specifically to adoption of radiological or nuclear weapons by violent non-state actors. The goal is to provide a methodology that security agencies such as the Department of Defense can use to determine important outcomes.

Schoon and Melamed’s methodology integrates two approaches. First, rather than trying to pinpoint which non-state groups might acquire a nuclear weapon, they work on determining which ones won’t. Analyzing the non-occurrence of a rare event allows the researchers to identify what kinds conditions rule it out, which in turn allows them to focus on a smaller subset of high-risk cases.

Next, Schoon and Melamed zoom in on the smaller set of cases for which the rare event has not been ruled out. From there they can see what these cases have in common, what is different, and how big of a role each variable plays.

For example, in the cases of non-state actors that could acquire a nuclear weapon, researchers might consider whether they have a religious ideology, an ethnic ideology, or both, and how much influence these ideologies have on the group actions.

Finally, Schoon and Melamed plan to test their methodology through simulations using Big Allied and Dangerous, a comprehensive database of terrorist organizations. BAAD contains information about 395 organizations that perpetrated at least one terrorist attack from 1998 to 2005, including social network data characterizing relationships between these organizations.

Schoon and Melamed plan to publish several articles on this research and use the results to seek further funding from the National Science Foundation or Department of Defense.