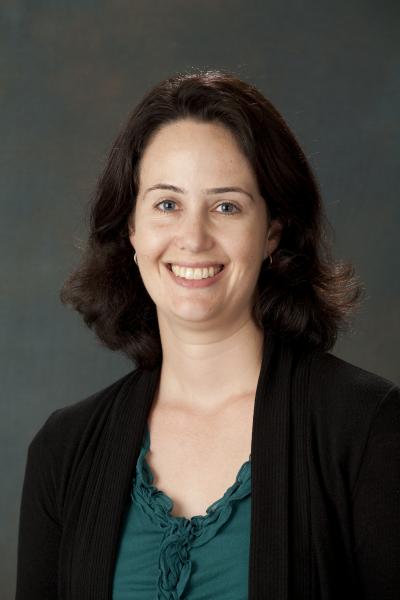 Whether decrying attacks on civilians in Syria or debating the jailing of detainees at Guantanamo Bay, conversations about global security often invoke the “rule of law.” Legal institutions are the foundation by which people in conflict-ravaged nations rebuild their countries.

Countless private, public, domestic, and transnational organizations, agencies and offices have emerged to facilitate transitions toward the rule of law. Yet such assistance is often executed in an ad hoc manner, without consulting national stakeholders or evaluating the results.

In this project, Heather Schoenfeld seeks to understand the influence of the “rule of law” paradigm on justice-sector reform in post-conflict nations by focusing on one rule of law initiative: the United Nations Rule of Law Indicator Project. Her research will:

Published in 2011, the U.N. Rule of Law Indicators are comprised of 135 measures designed to assess performance, transparency and accountability, treatment of vulnerable populations, and capacity in post-conflict nations. Schoenfeld plans to use these measures to produce the first empirical scholarship on how the “rule of law” paradigm is translated into the institutions that provide domestic security, including police, courts and prisons.

The project will be done in three phases:

Schoenfeld’s research will make a critical contribution to sociology, criminology and law by drawing together three strands of scholarship on rule of law initiatives, “indicators” as a form of global governance, and domestic criminal justice reform.