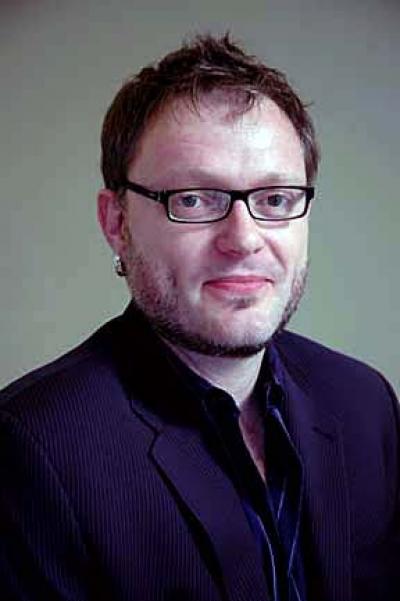 Since then, Scotland has been constituting a new political architecture, and with it a new definition of “Scottishness,” presenting a case study for how state institutions are reshaped, and cultural identity is altered within a context of European and global integration.

In this project, Leo Coleman is conducting anthropological research on these developments, examining local movements for autonomy and the history of institutions through which a Scottish identity has been formed. Key points of examination include Scotland’s ongoing drive for independence, its transformation into a net in-migration country, the reach of political and party institutions, and how local institutions interact with international political forces.

The Scottish National Party, which backs a referendum on independence to be held in 2014, argues Scotland is different from the rest of the United Kingdom in several ways. Scotland passed a landmark housing bill in 2010 that increased the proportion of public housing. It promotes in-migration through incentive programs such as student visas. And it passed innovative electoral reforms such as allowing citizens of the European Union to vote in Scottish elections.

Coleman will examine how these political practices shape Scottish identity in three ways:

A grant from the Mershon Center allowed Coleman to travel to Scotland for five weeks in 2012 to conduct archival work on the roots of the independence movement and begin ethnographic research on current debates over immigration, housing, energy, and economic autonomy. He continued this work with a research trip in 2013, and he plans to conduct a focused ethnography with institutions for local political organization in Edinburgh during the independence referendum in September 2014.

Findings have been incorporated into a journal article in American Ethnologist in May 2014, and a book chapter in preparation; Coleman has also prepared three applications for external funding to support extended ethnographic research during the 2014 referendum and further work on a monograph on Scottish Independence.