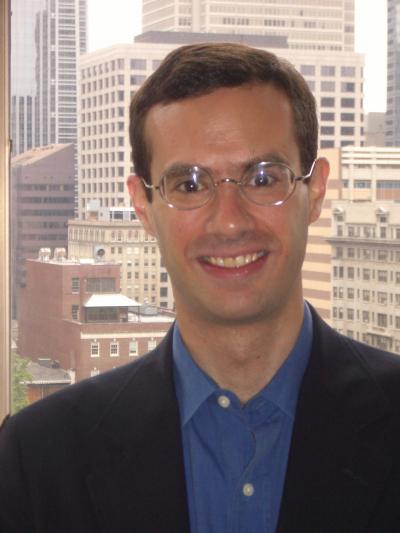 In societies made up of several groups, at what point do the cultural identities of one group become transformed by interactions with another?  When do groups self-segregate, and what does it take for them to integrate?

Weinberg tackles these questions by examining the effect of overall size on sorting – that is, how big the overall society must get, and what the proportions of the groups must be, before groups start to self-segregate racially and ethnically.

To measure this, Weinberg used the National Longitudinal Study of Adolescent Health, a data set covering more than 90,000 students in grades 7 though 12 in 132 Chicago-area schools.  Schools make a great laboratory to study social interactions because the information is well defined and consistent from one school to the next.

These results could be considered quite surprising because conventional wisdom says that integration is best promoted when there are equal proportions of various racial and ethnic groups.  However, Weinberg’s study indicates transference of cultural values across groups is most likely to occur when there are so few members of the minority group that it will adopt the norms of the majority.  As soon as the minority group has enough members to self-segregate, and even reject the values of other groups, that’s what it will do.

Weinberg’s findings have direct policy implications in any multicultural society such as Iraq, the Middle East, or the United States.  For example, they explain the weak results of efforts like the Department of Housing and Urban Development’s Moving to Opportunity program that places low-income people into middle-income areas.  Rather than mixing with the wealthy residents of the new neighborhood, low-income residents tend to self-segregate, associating with those like themselves.