A Social Cognitive Science Approach to Threat and Uncertainty

A Social Cognitive Science Approach to Threat and Uncertainty 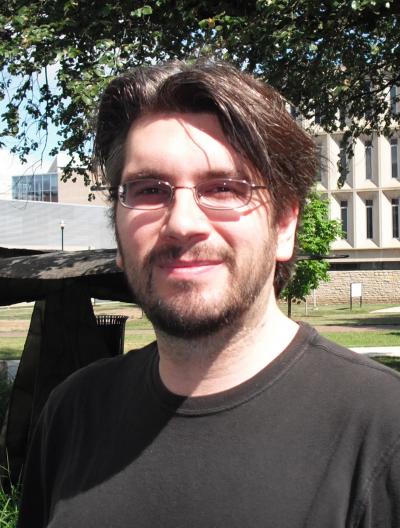 People are often confronted with political beliefs that differ from their own and can respond to these ideas in different ways. They may show tolerance by considering the ideas and deciding whether to incorporate them into their own beliefs, or they may show intolerance by refusing to consider the ideas at all.

In this project, William Cunningham and postdoctoral fellow Ingrid Haas examined the effects of emotion on political tolerance by attempting to resolve a paradox in the literature -- that uncertainty has been shown to increase both open-mindedness and close-mindedness to new ideas and information.

Cunningham and Haas resolve these conflicting findings by teasing apart two concepts that previously had never been controlled for separately -- threat and uncertainty. While most of the literature views threat and uncertainty as linked, they don’t have to be. Threat suggests the potential for harm and always has a negative valence, while uncertainty can be either positive or negative.

Cunningham and Haas have continued this research by examining the effects of threat and uncertainty on executive functions such as mental set shifting, updating and monitoring, and inhibition of responses. Results from this research are forthcoming.