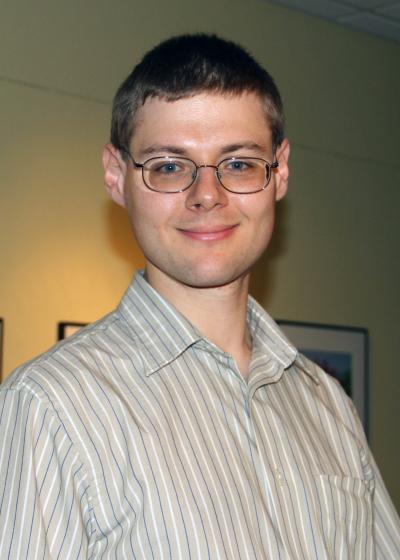 Much has been written about politics and diplomacy in the Cold War, but less about its cultural influences and even less about how the Cold War affected culture within the Soviet Union itself.

Gleb Tsipursky fills this gap by exploring the effectiveness of U.S. cultural diplomacy on Soviet grassroots, the impact of western cultural propaganda on Soviet domestic and foreign policy, and how culture shaped Soviet and non-Soviet perceptions of each other.

While mainstream narratives portray Soviet culture as drab, militant and politicized, Tsipursky challenges this notion by examining state-sponsored cultural entertainment for young people during the early Cold War. In 1962 alone, more than 9 million amateur performers participated in a variety of state-sponsored concerts, dances, shows and festivals in a network of clubs.

Tsipursky argues that through these activities the Kremlin was attempting to build a socialist version of modernity as an alternative to the Western model. While this socialist modernity powerfully shaped the Soviet citizenry’s beliefs and values, it was not without controversy.

Many young people expressed a preference for western popular culture such as jazz and rock, while hardliners saw western culture as subversive. This put club owners in an awkward position: If they offered western activities, they risked censure but increased ticket sales. Young people exerted powerful influence by choosing whether to attend or perform at an event.

Tsipursky argues that to secure popular legitimacy for a socialist modernity, Soviet officials had to present an appealing version of Soviet culture: one where people would meaning and joy. His research shows that young people participated enthusiastically in official Soviet cultural activities, questioning the widespread notion that they scorned state-sponsored culture.

This widespread participation places state-sponsored popular culture at the heart of the Cold War, with great significance for policy-making. For example, Tsipursky argues that popular culture of this era shaped the beliefs and practices of the Gorbachev generation, making them more attuned to the West and more likely to seek peaceful solutions to the superpower struggle.

Tsipursky’s research sheds light on current beliefs and practices in Russia. Cold War efforts to build a Soviet modernity convinced many citizens that they live progressive and modern lives as good or better than their counterparts in the West. This attitude has persisted even after the breakup of the Soviet Union. It also helps explain current efforts by Russian authorities to manage youth cultural tastes by sponsoring nationalistic performances by the youth movement Nashi, and repressing protest groups like Pussy Riot.

A grant from the Mershon Center allowed Tsipursky to travel to Russia for archival and interview work, contributing to the last half of his current book project, Socialist Fun: Youth, Consumption, and State-Sponsored Popoular Culture in the Cold War Soviet Union, 1945-70.