The Splendid Dead: An American Ordeal

The Splendid Dead: An American Ordeal 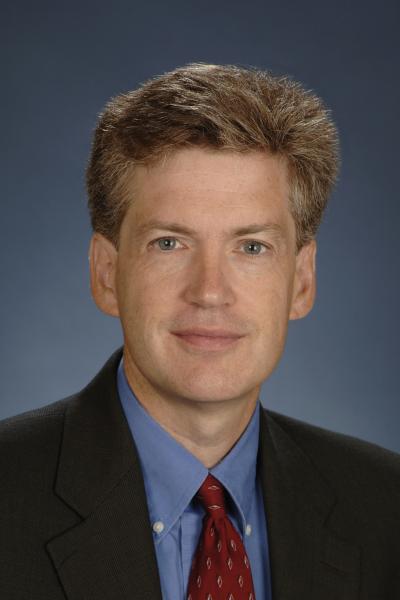 Mershon affiliate Kevin Boyle is a historian of social movements in early 20th century America. In the past he has turned his lens to studies of the labor movement and segregation in the inner city. In this project, Boyle examine the Italian immigrant anarchists of the 1910s and 1920s through the life of one of its most ardent members, Bartolomeo Vanzetti.

In 1920, Vanzetti and fellow Italian immigrant Nicola Sacco, were arrested and charged with the murder of two men killed in a robbery in Massachusetts. Friends and colleagues said they were being persecuted because of their political beliefs: They were followers of the anarchist Luigi Galleani, thought responsible for a series of attacks across the country, including a bombing that killed 11 police officers in Milwaukee and one that killed 38 people on Wall Street.

After a trial in 1921, Sacco and Vanzetti were found guilty and sentenced to death. Their supporters, including activists with the newly formed American Civil Liberties Union, fought for six years to overturn the conviction. The case became a cause celebre for writers such as John Dos Passos, Dorothy Parker and Edna St. Vincent Millay. When the last appeal failed, hundreds of thousands of people protested in the streets of Boston, London and Buenos Aires.

In examining the anarchist movement through the life of Vanzetti, Boyle hopes to do more than simply recount the details of the case. First, he aims to write a micro-history that deepens our understanding of the relationship between the individual and the social, political, and economic structures Vanzetti was operating in.

Second, he plans to examine the nature of political extremism in the 1910s and 1920s, outlining in detail how the anarchist movement operated on the ground and tracing the personal networks through which the key players moved.

The book also explores the political cycle of terrorism and fear, showing how U.S. leaders, in defending the country during a time of extreme stress, also compromised its most basic values. Finally, Boyle presents significant new evidence that Sacco and Vanzetti were innocent.

Boyle's project incorporates primary source materials never used before by scholars, including several Italian language sources such as Galleani's bi-weekly newspaper, files from the Italian police, and Vanzetti's letters to his family. A grant from the Mershon Center allowed Boyle to hire a translator for these materials, which contributed new information and insights to the case.

The Splendid Dead is under contract with Houghton-Mifflin Press.