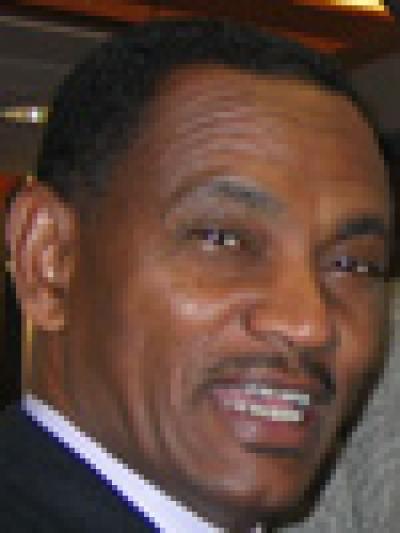 Since 2004, the Sudanese region of Darfur has been the scene of a violent conflict that the United Nations calls the world's worst humanitarian crisis and the United States labels genocide.

According to reports, Arab Janjaweed militias hired by the Sudanese government have been launching raids, bombings, and attacks on villages in Darfur.  Their targets are African-Muslim civilians who support rebel groups seeking political representation and economic reparations. The violence and destruction has led to hundreds of thousands of deaths and displaced more than 2 million people from their homes.

The tragic events in Darfur have attracted an unprecedented amount of international attention, yet this attention has focused on the human drama rather than analyzing the nature and root causes of the conflict.  The Darfur tragedy has been simplified into accounts of "Arabs" killing "Africans," sustaining old stereotypes about Africa as a "dark continent" that is uniquely afflicted by ethnic and tribal wars.

Missing in the discussion of Darfur is the perspective of the Sudanese people themselves.  Ahmad Sikainga hopes to explore Sudanese views of and responses to this conflict, as well as potential solutions by interviewing Sudanese participants in political parties, civil society groups, and non-governmental organizations, as well as Sudanese citizens, intellectuals, activists, and journalists.

The Darfur conflict is part of a general trend across the African Sahel, a semi-tropical band stretching from the Atlantic Ocean to the Red Sea that forms the transition between the Sahara Desert to the north and more fertile regions toward the South.  Decreasing rainfall over the past 20 years has turned grazing land into desert, forcing nomadic tribes south to find pasture and exacerbating tensions with farming groups.

The conflict is also a response to the end of the long civil war between northern and southern Sudan, Sikainga argues.  These two areas were governed separately by the British, and began fighting shortly after Sudan gained independence in 1956.  The peace agreement of 2005 gave the south autonomy, merged armed forces, and split oil profits.

What the agreement did not address was the concerns of other areas in Sudan such as the Beja people to the east and Darfur to the West.  To the Darfurians, the fundamental problem is the economic, political, and cultural dominance of the northern elite, and the marginalization of all the other regions.  Hence, Sikainga argues, any solution must involve decentralization and redistribution of power and economic resources.

A grant from the Mershon Center has enabled Sikainga to travel to Darfur for six months of research.  He plans to publish the results in a series of articles and book chapters accessible to both an academic and non-academic audience. He will also integrate this research into new courses on African identity and conflict in Africa.