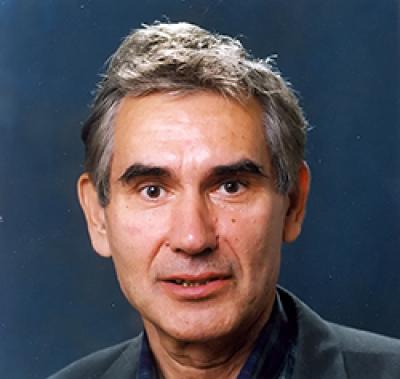 On Jan. 7, 2002, the city of Ann Arbor, Mich., passed a resolution condemning the USA Patriot Act and urging local authorities not to enforce parts of the law.  Within months, a protest movement was born.  By March 2005, almost 300 cities, 45 counties and four states had passed similar resolutions, representing more than 40 million people or 13.5 percent of the U.S. population.

In this project, Slomczynski asks what prompts some local governments but not others to engage in such symbolic protest.  While most research into protest examines actions such as meetings, demonstrations and strikes on behalf of a specific constituency, much less attention has been paid to protest within state structures.  Yet such protest can have great influence over national policy, including security policy.

Slomczynski answers his question by using the rubric of policy innovation, or the adoption of rules by legislative units for whom those rules are new.  Research into policy innovation shows that innovators have similar demographics such as greater education and income, and that the innovations they adopt are later diffused.

To test this theory, Slomczynski built a new data file for 25,000 self-governing municipalities in the United States using Census data from 2000.  He then identified communities that had passed resolutions against the Patriot Act by using data from the Bill of Rights Defense Committee and American Civil Liberties Union.  Finally, he ran a series of experiments to determine how the protesting municipalities were different.

Results support the idea that local governments engaging in symbolic opposition are policy innovators.  In particular, places with large populations, high percentages of college educated adults, and large minority populations were more likely to engage in protest.  Also highly correlated were places that voted for Democratic candidate Al Gore in 2000, supporting the hypothesis that political culture is a strong indicator.

Slomczynski and his two graduate student co-authors plan to submit these results for publication as an article in a high-impact academic journal.