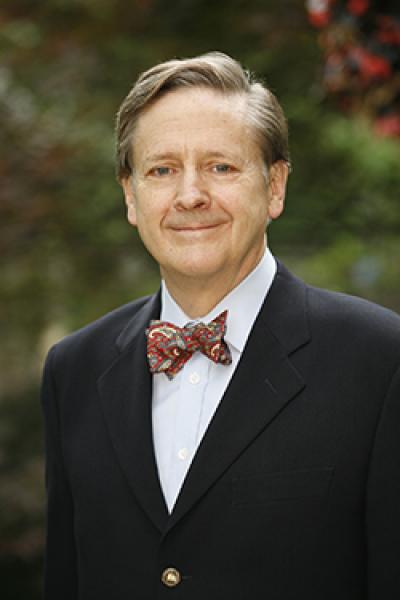 Turkey: Islam, Nationalism and Modernity examines Turkey’s transition from Ottoman empire to nation-state. From 1789 to the present, Findley argues, the Turks triangulated over time in relation to three reference points: Islam, nationalism, and modernity.

Choices among these reference points led to the rise of two strategies for engaging with modernity: a radical, secular current of fast, disruptive change, and a conservative, Islamic current of slow, adaptive change. As the Turks negotiated their transition from a multinational, Islamic empire to a Turkish nation-state, the two currents interacted to shape modern Turkish society.

The radical current was closely associated with the formation of new civil and military elites and the rise of “print capitalism,” symbolized by the emergence in 1860 of privately owned, Turkish-language print media. The radicals engineered the Young Turk revolution of 1908 and ruled the republic for two generations. They still retain powerful positions and have made secularism into a lasting “belief system.”

The conservative current was expressed in a series of Islamic religious movements, somewhat comparable to the “Great Awakenings” in the early United States. Most influential were movements launched by Shaykh Khalid al-Naqshbandi (1777-1826), Said Nursi (1873-1960), and Fethullah Gülen (1938- ). Powerful under the Ottoman Empire, Islamic conservatives did not again control Turkish government until the 1980s. However, their movement had great cultural significance throughout the 19th and 20th centuries.

Although the radical movement has been extensively studied, the conservative one has been less so, and the interaction between the two has not. Findley’s book differs from previous studies in that it sees the history of Turkey not as an evolution from religion and autocracy toward secularism and nationhood, but as a dialectical interaction between two powerful forces that interacted across time to shape Turkish history.