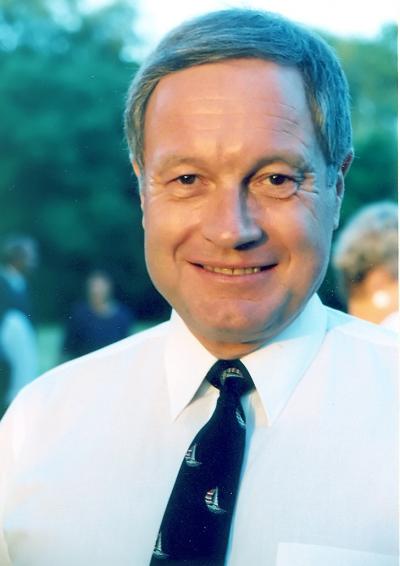 One major contributor to food insecurity is civil war and conflict. When fighting breaks out, crops cannot be planted, weeded or harvested.  Armies subsist by extorting food from unarmed populations and destroying what they don’t use so their enemies can’t have it.  Farming populations flee, and men are recruited from families into militias.

This project builds on a study previously supported by the Mershon Center in which Hitzhusen and Jeanty measured the effects of civil war and conflict, as well as a host of other variables, on food security in 71 developing countries from 1970 to 2002.

That study found conclusively that civil unrest and armed conflict are detrimental to food security, and that the effects are even more pronounced in countries where food intake is less than the standard set by the U.S. Agency for International Development.

The current project will expand on this research in three ways. First, Jeanty plans to examine the effects of conflict on child malnutrition.  Many contributors to child hunger have been discussed, including poverty, low levels of education, and poor health services. However, no one has focused on the effects of conflict and civil war. Jeanty plans to use datasets on child malnutrition and conflict, and then to make policy recommendations.

Second, Enver plans to examine the relationship between environmental degradation and food security.  Land degradation can lead to food insecurity not only by reducing agricultural productivity, but also by decreasing the ability of poor people to afford food.  As pollution increases the incidence of disease, families are forced to spend more of their income on medical treatment, leaving them less able to pay for food.

Datasets from the United Nations contain numerous indicators of land degradation, such as rates of deforestation, pesticide use, drinking water availability, and threatened species.  Enver will measure these indicators against data on violent conflict, food supply, and child hunger in a sample of 71 developing countries.

Finally, Lungu plans to examine the relationship between child trafficking, armed conflict, and child hunger. In many countries, poverty, food insecurity, lack of employment, and civil unrest result in children being forced into various types of labor such as the carpet and garment industry, begging and prostitution, or drug smuggling.

Lungu plans to conduct a detailed literature review, develop a model to estimate the relationship between trafficking, forced child labor, child hunger, and armed conflict, and to use data from the United Nations and other organizations to get preliminary estimates.