Who We Are: Global Museums and National Identities

Who We Are: Global Museums and National Identities 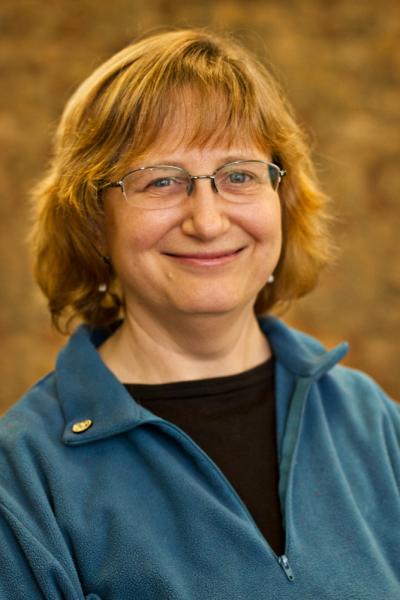 Questions of national identity are not only political, historical, and psychological, but also rhetorical. Rhetoric examines how symbol systems – text, image, performance – are used to construct national identity, and in turn how that identity influences those who create it.

Over four years, Weiser visited national museums in 22 countries on six continents to examine how they both shape and reflect the national identity with which visitors are asked to identify. The project crosses disciplinary boundaries between rhetorical theory, public history, and narrative as a tool for social change.

Weiser’s analysis of museum discourse incorporates close readings of museum signage, visitors’ guides, and museum websites, as well as more visual readings of space and display. These museum studies are placed in a context of communal national identity as represented in popular formats.

Of particular interest is the role of epideictic rhetoric, or the rhetoric of praise and blame. Epideictic rhetoric works by selecting part of a community’s past and assigning it a positive or negative role to reinforce communal values and argue for future visions of the nation.

A grant from the Mershon Center allowed Weiser to expand upon the political ramifications of her work with a semester in England and Sweden, working with museum scholars from across Europe in the European National Museums Project, or Eunamus.

This European Commission-funded collaboration developed a common frame for museum scholars to examine the unifying (or divisive) roles of national museums across both Western and Eastern Europe as the continent addresses changing governance, economic instability, and increased immigration. Weiser contributed to the collaborative production of the Eunamus final report and co-wrote its executive summaries and final policy recommendation report.

Weiser then spent the rest of her sabbatical year drafting her book, which covers museums not only in Europe but also North and South America, Africa, Asia, and Australia. No other museum study has such a broad comparative base. With her book largely drafted, Weiser has published four articles from this project since her return.