The Dragons and the Snakes: How the "Rest" Challenged the United States after 9/11 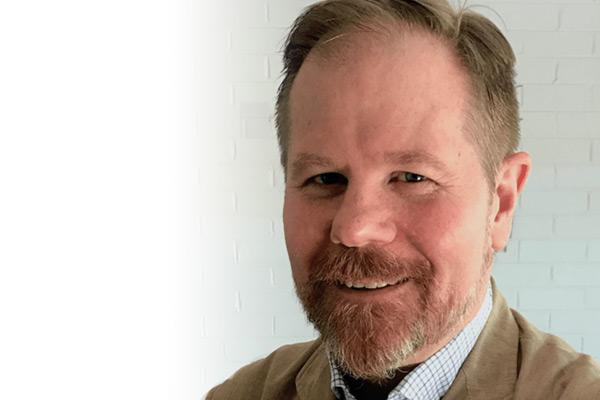 After the Cold War, the United States became the apex predator in a global military ecosystem defined by overwhelming U.S. dominance in one particular, narrowly-defined, high-tech precision-based form of warfare that we have come to call "conventional." In the two decades since then, our adversaries--both states and non-state actors--have adapted, evolving new techniques, applying advanced technologies, and copying and learning from one another. Professor Kilcullen will describe, through a series of case studies based on his 2020 book The Dragon and the Snakes, how this has occurred and what it might mean for U.S. strategy and defense policy going forward.

Dr. David Kilcullen is Professor of International and Political Studies at the University of New South Wales, Canberra, Australia and is a professor of practice at Arizona State University. A former military and intelligence officer, and diplomat, he served in the Australian military and worked for the U.S. government in several post-9/11 conflicts. He is the author of several books on future warfare, counterinsurgency, terrorism, and urban conflict.