Iran Under Biden: America in Persia 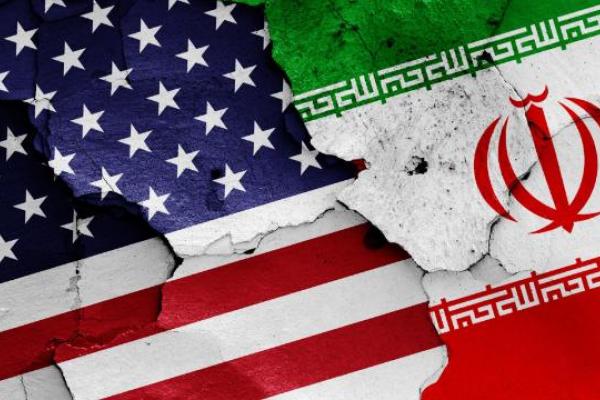 Join the Alexander Hamilton Society and the Mershon Center for International Security Studies on Wednesday, April 7 at 6:00pm for a virtual discussion about the future of American foreign policy toward Iran under the Biden administration. The discussion will feature Michael Singh of the Washington Institute and Rick Herrmann of the Mershon Center for International Security Studies, with Mershon Senior Faculty Fellow Peter Mansoor as moderator.

This event is open to all.

Richard Herrmann is Social and Behavioral Sciences Distinguished Professor Emeritus and former chair of the Department of Political Science.  He directed the Mershon Center for International Security Studies from 2002-11.

Herrmann has written widely on security affairs, international relations and foreign policy.  He is author or editor of three books, including:

Michael Singh is the Lane-Swig Senior Fellow and managing director at The Washington Institute and a former senior director for Middle East affairs at the National Security Council.

During his tenure at the White House from 2005 to 2008, Mr. Singh was responsible for devising and coordinating U.S. national security policy toward the region stretching from Morocco to Iran, with a particular emphasis on Iran’s nuclear and regional activities, the Israeli-Palestinian conflict, Syria, and security cooperation in the broader Middle East. Previously, Mr. Singh served as special assistant to secretaries of state Condoleezza Rice and Colin Powell and at the U.S. embassy in Israel.

This event is being recorded and may be posted to our YouTube channel. If you choose to participate in discussion, you are presumed to consent to the use of your comments and potentially your image in these recordings. If you do not wish to be recorded, please contact Kelly Whitaker, (whitaker.285@osu.edu.