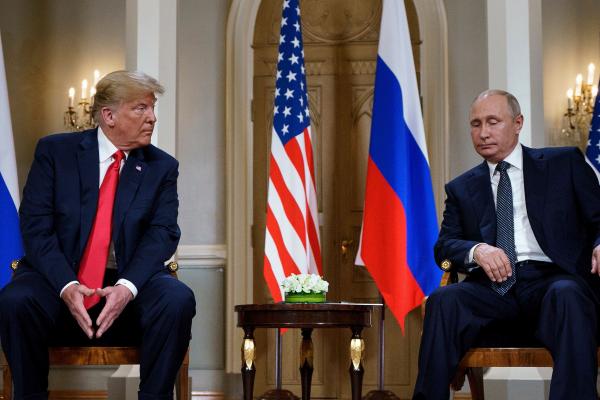 Join us in a discussion lead by Brigadier General Peter B. Zwack (ret.), covering Russia's challenges from now into the next generation. After a quick review of Moscow's current dynamics, including the role of Vladimir Putin and his 21-year regime, Zwack will take a geostrategic look at Russia by reviewing its internals and periphery, and discuss how Moscow sees the world through a prism of existential threats: real, perceived, and contrived. Throughout, he will touch on its societal issuers including Alexei Navalny and national unrest, as well as its challenged economy. Security aspects such as Russia's evolving military, cyber-enabled disruption and disinformation, nuclear weapons/dangerous new technologies and China will also be addressed with a look out to the next generation.

Brigadier General Peter B. Zwack, USA (Ret.) Former U.S. Senior Defense Official and Attache to the Russian Federation.  From 2012 – 2014, BG Peter Zwack served as the United States Senior Defense Official and Attaché to the Russian Federation. By interacting with Russians at multiple levels since 1989, including defense, security, academia, policy, veterans, and private citizens, BG Zwack developed a unique hands-on perspective on Russia and Eurasian security affairs during a turbulent period that included the recent strife in Crimea and Eastern Ukraine.  BG Zwack enlisted in the U.S. Army in 1980 and received his commission via Officer Candidate School (OCS). He subsequently served 34 years as a Military Intelligence and Eurasian Foreign Area Officer serving in diverse and challenging duty and deployment locations including Afghanistan, Kosovo, Russia, South Korea and West Germany.  Inducted into the OCS Hall of Fame in 2015, BG Zwack is a recipient of the Distinguished Service Medal, Legion of Merit, Defense Superior Service Medal, and many other awards and citations including the Afghan Service Medal and NATO/Kosovo Medal.  He was also honored as the Joint Chief's of Staff "Action Officer of the Year" for 1999. He proudly wears the Ranger Tab and Airborne Wings.