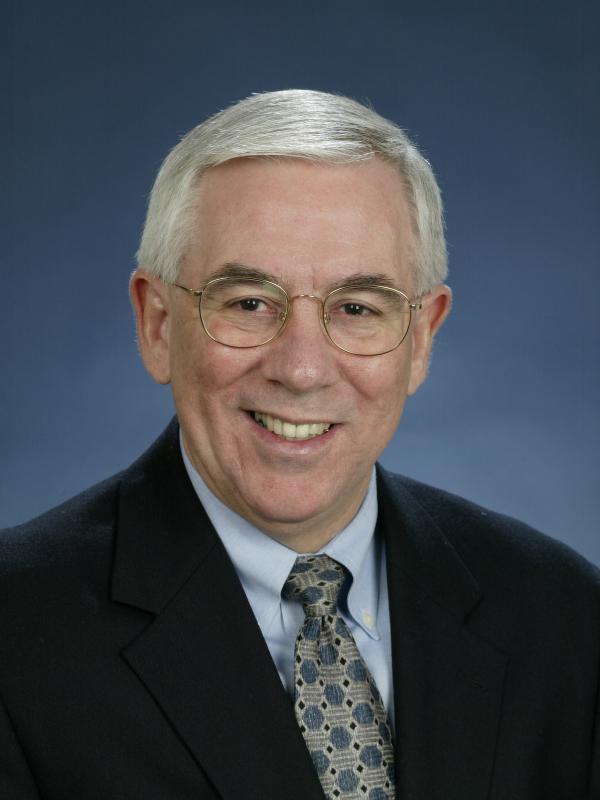 Paul A. Beck is Emeritus Professor and Academy Professor of Political Science at The Ohio State University and co-coordinator of the Comparative National Election Project (CNEP), which has now conducted election surveys in 54 elections across the world.

Before retiring in 2012, Beck was Distinguished Professor of Social and Behavioral Science and Professor of Political Science with courtesy professor appointments in the School of Communication and Department of Sociology at Ohio State. He chaired the Department of Political Science from 1991 to 2004 and was dean of the College of Social and Behavioral Sciences from 2004 to 2008.

Beck has published widely in leading professional journals on voting behavior, political parties, and public opinion. He was author/co-author of four editions of Party Politics in America (1988, 1992, 1997, and 2001) and co-editor of Voting in Old and New Democracies (2016) and Electoral Change in Advanced Industrial Democracies (1984).

Currently, he is the co-PI for national post-election surveys in the United States 2016, France 2017, and Britain 2017 elections -- the latter supported by his fifth grant from the National Science Foundation. His most recent research papers have focused on the impact of “fake news” in the 2016 U.S. presidential election and on populist voting in recent elections in the United States, Britain, France, and Germany.

Beck is recipient of the Distinguished Scholar and Distinguished University Service awards from The Ohio State University and the American Political Science Association’s Goodnow Award for distinguished service to the profession, and its Eldersveld Award for lifetime professional contributions to the field of political organizations and parties. Over the course of his career, Beck has chaired the thesis committees for 37 Ph.D. and 9 Honors students.

In recent years, he has provided political commentary for a wide variety of local, national, and international media.