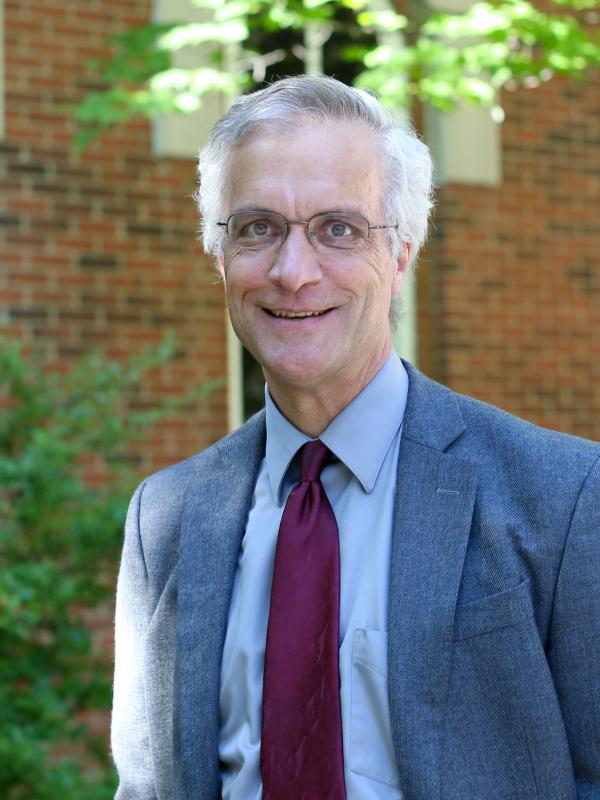 An accomplished research scholar, Professor Hahn has published seven books on the history of American diplomacy in the Middle East, most recently Missions Accomplished? The United States and Iraq since World War I and Historical Dictionary of U.S.-Middle East Relations, as well as scores of articles, essays, and reviews.  Professor Hahn has conducted research in the archives of the United States, Israel, Britain, and France; delivered scholarly papers and invited lectures in eleven countries; consulted with policymakers in the U.S. Departments of State, Defense, and Justice and with senior officers of the Ohio National Guard; and given interviews to the media on five continents.

Professor Hahn previously served as dean of Arts and Humanities in 2015-21 and as chair of the History Department in 2006-15.  In 2002-15, he served as executive director of the Society for Historians of American Foreign Relations (SHAFR), a professional society of some 1,400 members residing in 44 countries.  He was elected by the membership to be president of SHAFR in 2018.  In 2010, Ohio Governor Ted Strickland appointed Professor Hahn to a five-year term on the State of Ohio’s War of 1812 Bicentennial Commission.

Professor Hahn has advised or co-advised more than three dozen doctoral dissertations in U.S. foreign relations history. He has taught thousands of undergraduates in courses on the history of U.S. foreign relations and modern U.S. history. He helped to launch an undergraduate study abroad program on World War II and its impact on the modern world.

Passport: Newsletter of the Society for Historians of American Foreign Relations, with Mitchell Lerner (2003-15)
The United States and Public Diplomacy: Toward an International History, with Robert McMahon (2006-07)