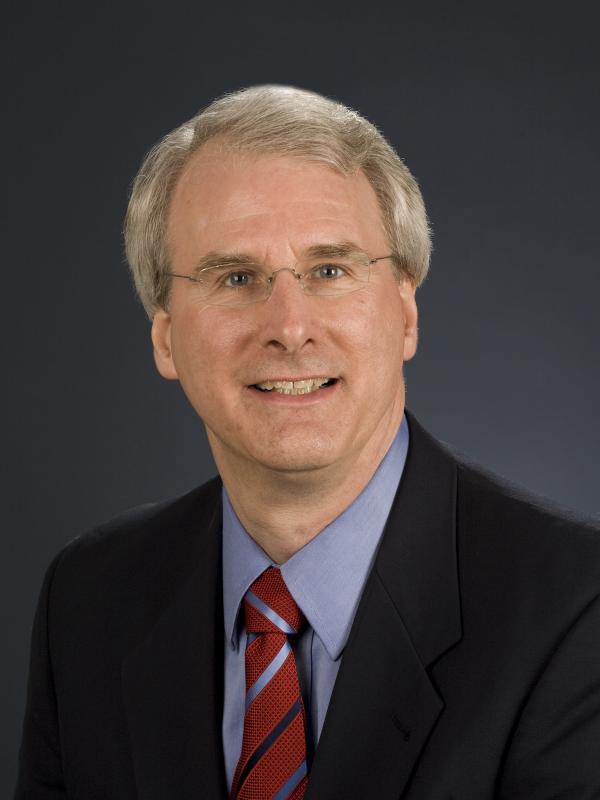 Richard Herrmann is Social and Behavioral Sciences Distinguished Professor Emeritus and former chair of the Department of Political Science.  He directed the Mershon Center for International Security Studies from 2002-11.

Herrmann has written widely on security affairs, international relations and foreign policy.  He is author or editor of three books, including:

Besides his scholarship, Herrmann also has a wealth of practical experience.  From 1989-91, he was a member of Secretary of State James Baker’s policy planning staff at the U.S. Department of State. From 1992-95, he worked with the U.S. Information Agency to hold conflict resolution workshops for scholars and policy-makers from India, Pakistan, Israel, Palestine, Jordan, Syria, Egypt, Algeria, Russia, Saudi Arabia, Kuwait, and the United States. And in 1996-97 he was a member of the Council on Foreign Relations of New York task force that produced the book Differentiated Containment: Rethinking U.S. Policy in the Gulf.

Herrmann received the Faculty Award for Distinguished University Service in 2008 and was named Joan N. Huber Faculty Fellow in the College of Social and Behavioral Sciences from 2007-10. He received a National Science Foundation grant for "Understanding Global Tensions: A Sociology and Political Science Workshop," with Katherine Meyer in 2004. Herrmann is also the recipient of fellowships from the Harriman Institute, Ford Foundation, and Mellon Foundation.

Mershon Center Director (2002-11)
Peace Matters: A Forum on the Discipline and Practice of Peace and Conflict Studies (2006-07)