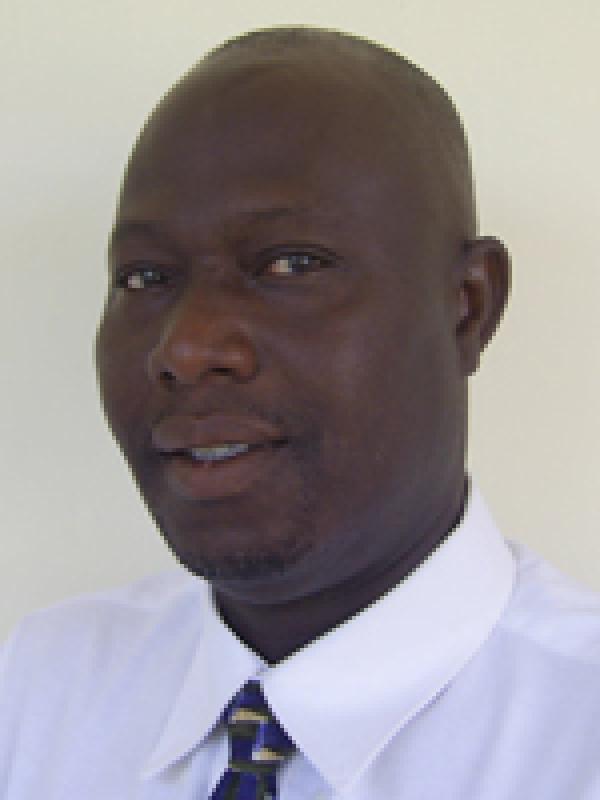 Ousman Kobo is associate professor of history at The Ohio State University. His research and teaching interests include 20th century West African social and religious history; contemporary Islamic history; Sufism; French and British colonialism in Africa; and the social history of West African migrants in the United States.

Kobo's book, Unveiling Modernity in Twentieth-Century West African Islamic Reforms (Brill, 2012), documents the histories of contemporary Islamic reforms associated with Wahhabism in Ghana and Burkina Faso. Supported by a grant from the Mershon Center, the book also examines the ways the rise of Wahhabi-inclined movements at the end of colonial rule helps us understand Muslims' engagements with modernity.

His other publications include, "The Development of Wahhabi Reforms in Ghana and Burkina Faso, 1960-1990: Elective Affinities between Western-Educated Muslims and Islamic Scholars" (Comparative Studies in Society and History, 2009) and "'We are citizens too': The Politics of Citizenship in Independent Ghana" (Journal of Modern African Studies, 2010).

Kobo has received prestigious awards and grants to support his scholarly work including the MacArthur Fellowship for International Peace and the Boren Fellowship. During 2012-2013 academic year, he was appointed a visiting scholar at the Center for Islamic Studies at the University of Oxford (UK).

He is currently working on his second book manuscript, tentatively titled The Gun and the Rosary: Subtle Relations of Co-existence between Charismatic Muslim Leaders and French Colonial Administration in Burkina Faso, 1920-1946, also supported by the Mershon Center.

Muslim Leadership and Politics: The Transformation of the Office of the National Chief Imam of Ghana since the 1960s (2018-19)
The Gun and the Rosary: The Peaceful Jihad of Sheikh Boubacar Sawadogo and French Colonialism in Burkina Faso, 1920-46 (2012-13)
Unveiling Modernity: Post-Colonial Islamic Reforms in Ghana and Burkina Faso, 1950-2000 (2008-09)