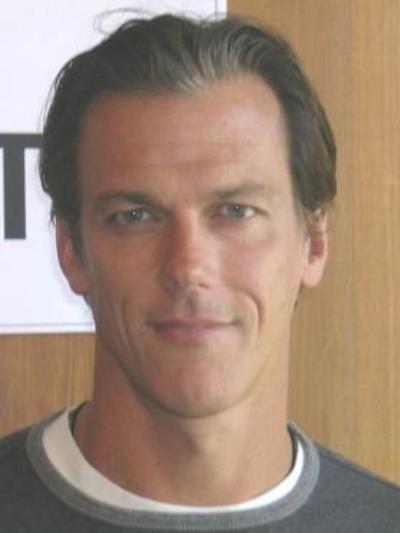 Kevin McClatchy joined the Department of Theatre in 2013, where he currently oversees the acting curriculum. He has also been a working actor for more than 20 years in theatre, film and television. He is the director of the Shakespeare and Autism Project at Ohio State and, with Janet Parrott, was principal investigator on the Responsibility, Morality and the Costs of War symposium, supported by a grant from the Mershon Center.  The 2015 symposium featured McClatchy's solo theatre piece Scrap Heap, about an ex-Special Forces veteran grappling with his transition to civilian life.

In June 2014 McClatchy played Prospero in a groundbreaking adaptation of The Tempest at the Royal Shakespeare Company. Other recent theatre credits include Red, Bengal Tiger at the Baghdad Zoo and Almost, Maine. He is also artistic director of Carrickmacross Productions, which is dedicated to Irish theatre and the Irish-American experience on stage and in film. Thus far, the company has staged acclaimed productions of Stones in His Pockets and The Blowin of Baille Gall.

McClatchy has worked extensively in film and television as well. His recent film credits include Love and Other Drugs, Unstoppable and The Lodge. On television, Kevin spent two years on the NBC daytime drama Another World and had recurring roles on Guiding Light, One Life to Live and General Hospital. His primetime credits include guest-starring roles on NCIS,ER, X-Files, That 70s Show and The Practice as well as roles in the television movie The Pennsylvania Miners Story and the PBS miniseries The War That Made America.

His research interests include acting technique, the use of Laban Movement Analysis for film and television acting and Irish theatre. In addition, McClatchy is interested in collaborative research, the creation of new works, and provoking new dialogue about the cost of war.

McClatchy is a member of Actors' Equity Association, SAG/AFTRA and the Voice and Speech Trainer Association.

Responsibility, Morality and The Costs of War: PTSD, Moral Injury and Beyond (2015-16)