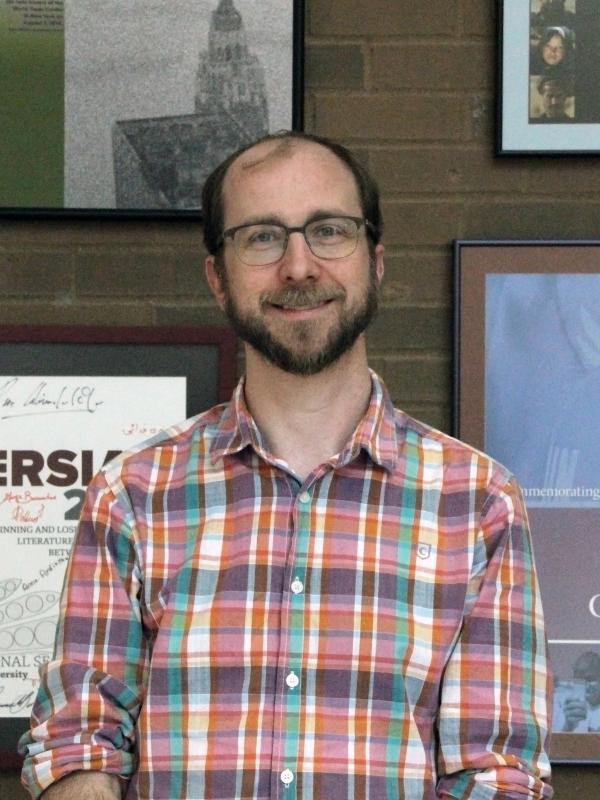 Benjamin McKean is a political theorist whose research concerns global justice, populism, and the relationship between theory and practice. His work has been published in the American Political Science Review, Political Theory, and Journal of Politics.

His book Disposed to Justice (forthcoming from Oxford University Press) argues that people subject to unjust institutions and practices should be disposed to solidarity with the others who are also subject to them, even when those relations cross state borders. A neoliberal global economy characterized by inequality, financialization, and transnational supply chains creates a widely shared interest in resisting injustice, grounded in the way that existing institutions impair freedom. Identifying this interest as the basis for solidarity provides a new perspective not only on the possibility of achieving global justice, but on the nature and limits of contemporary egalitarian liberalism.

McKean is also at work on a second book project tentatively titled Political Freedom and Resentment about the relationship between democracy and populism.

McKean received his Ph.D. from the Princeton University Department of Politics and was a Harper-Schmidt fellow in Society of Fellows in the Liberal Arts at the University of Chicago.

Jacobin: 'Blood money' and mass membership (2018)
Democracy: A Venezuela of the North? (2017)
Washington Post: Is it possible to have populism without racism? (2016)
Political Science: Department welcomes Ben McKean (2013)