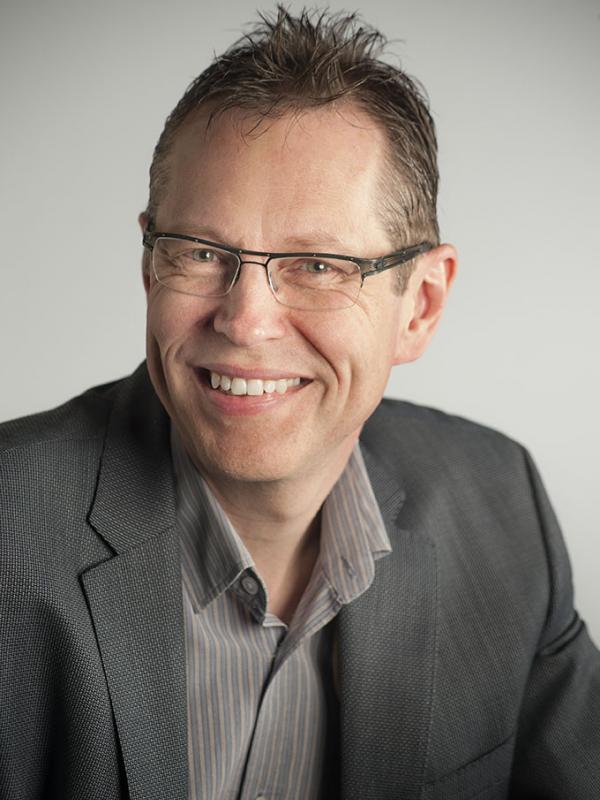 Alexander Wendt is Ralph D. Mershon Professor of International Security and professor of political science at The Ohio State University. His areas of expertise include the philosophy of social science and social theory, international relations theory, global governance, and international security.

Wendt is interested in philosophical aspects of social science, with special reference to international relations.  He is the author of Social Theory of International Politics (Cambridge, 1999), which in 2006 received the International Studies Association award for "Best Book of the Decade" and has been translated into more than 10 languages. In the 2013 TRIP survey of 1,400 International Relations scholars he was named as the most influential scholar in the field over the past 20 years.

Wendt's latest book is Quantum Mind and Social Science: Unifying Physical and Social Ontology (Cambridge University Press, 2015), which proposes a quantum physical basis for consciousness and its place in the natural world, and explores the implications of this perspective for the social sciences. Wendt's argument provides a philosophical basis for human agency through free will, and for a holistic or 'non-local' vision of social life. This book was the basis of Mershon's Quantum Theory and the International conference organized by Wendt in April 2018.

Recent publications also include New Systems Theories of World Politics, edited with Mathias Albert and Lars-Erik Cederman (Macmillan, 2010), based on a conference held at the Mershon Center in 2005. He has also published articles in International Organization, American Political Science Review, Review of International Studies, European Journal of International Relations, International Security, and Politics and Society.

Find out more about Wendt on his personal website at http://www.alexanderwendt.org.