Chasing Ghosts: The Policing of Terrorism

Chasing Ghosts: The Policing of Terrorism 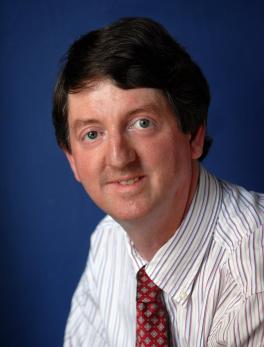 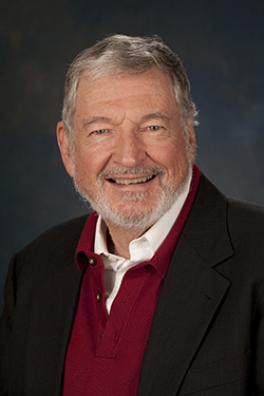 Following 9/11, Americans’ fears of terrorists -- especially domestically based Islamic extremists -- reached near-hysteria levels. Government and media reports stoked fears that bad actors living in the United States had not only the desire but the means to wreak extreme havoc and destruction.

Early reports estimated slightly more than 300 al Qaeda operatives living in the United States, and it wasn’t long before this number became 2,000 or 5,000 domestic terrorists. As these estimates snowballed, so did spending on federal counterterrorism organizations and measures, now totaling more than $1 trillion.

The federal government launched more covert operations in the name of fighting terrorist adversaries than it did during the entire 45-year Cold War. For each apprehension of a credible terrorist suspect, the U.S. government created or re-organized two counter-terrorism organizations.

The scale of these efforts has been enormous, yet somehow Americans remain fearful of what they perceive to be a massive terrorist threat. But how well-founded is this fear? Is the threat of terrorism in the United States as vast as it seems, and are counterterrorism efforts effective and appropriately-scaled?

In Chasing Ghosts: The Policing of Terrorism (Oxford University Press, 2015), Mershon affiliates John Mueller and Mark Stewart show that this effort has not, statistically speaking, been efficient or successful. Only one alarm in 10,000 has proven to be a legitimate threat -- the rest are what Mueller and Stewart call “chasing ghosts.”

These ghosts are enormous drains on resources and contribute to a countrywide paranoia that has resulted in widespread support for (and minimal critical questioning of) massive expenditures and infringements on civil liberties, including regular invasions of privacy and legally questionable imprisonments.

Mueller and Stewart contend that the “ghost chase” occupying American law enforcement and fueling federal spending persists because the public has been led to believe that the terrorism threat is significant. As they show, it is not a significant threat -- certainly not large enough to justify the vast security state apparatus that has emerged to combat it.

The chance that an American will be killed by a terrorist domestically in any given year is about one in 4 million. Yet despite this statistically low risk and the extraordinary amount of resources put toward combating threats, Americans still worry and the government still spends billions.

Until the true threat of domestic terrorism is understood, Mueller and Stewart argue, the country cannot begin to confront whether our pursuit of ghosts is worth the cost.

A grant from the Mershon Center allowed Mueller to travel to Australia for collaboration with Stewart on this project, as well as a project on climate change and national security, for which Stewart gave a research presentation at Ohio State.

John Mueller is senior research scientist and Woody Hayes Chair Emeritus at The Ohio State University. He is author, co-author, or editor of 18 books including Overblown: How Politicians and the Terrorism Industry Inflate National Security Threats, and Why We Believe Them (Free Press, 2006); Atomic Obsession: Nuclear Alarmism from Hiroshima to Al Qaeda (Oxford University Press, 2010), and Terrorism, Security, and Money: Balancing the Risks, Benefits, and Costs of Homeland Security, with Mark Stewart (Oxford University Press, 2011).

Mark Stewart is director of the Centre for Infrastructure Performance and Reliability at The University of Newcastle in Australia. He is the co-author of Probabilistic Risk Assessment of Engineering Systems (Chapman and Hall, 1997), as well as more than 350 technical papers and reports. He has more than 25 years of experience in probabilistic risk and vulnerability assessment of infrastructure and security systems.