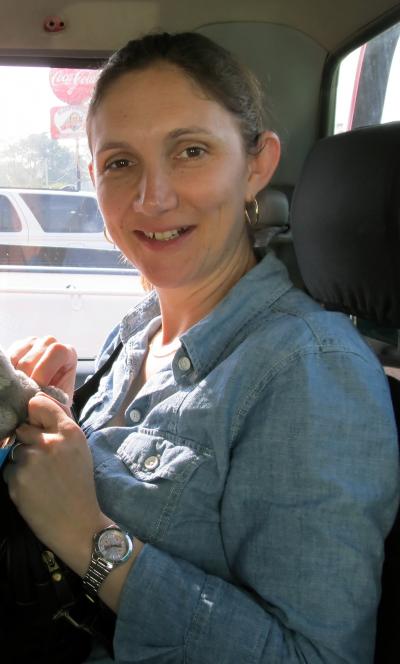 The indigenous people of Latin America are among the most vulnerable in the world, subject to multiple shocks stemming from climate change, deforestation, and drug trafficking.

Kendra McSweeney has studied one indigenous group -- the Tawahka of eastern Honduras -- for more than 15 years. A grant from the Mershon Center helped support her for nine months of research to measure how the Tawahka are coping with current stressors facing their society.

In previous research after Hurricane Mitch decimated Honduras in 1998, McSweeney found that while the Tawahka had lost their cacao plantations, they adapted by using the forest for subsistence resources such as bushmeat, medicinal herbs, and mahogany for dugout canoes.

This time, McSweeney found that drug trafficking is overwhelming Tawahka society. The remote rainforest location of the Tawahka is an ideal place for planes to land and transfer drugs. Traffickers pay the Tawahka large sums to move the drugs by canoe. For people who have lost other sources of income, this money is impossible to refuse.

Once back in Columbus, McSweeney used Mershon funds to hire a graduate assistant in geodetic science to put together satellite imagery showing the destruction of the Honduran rainforest from 1996 to 2011. The temporal correlation to the expanding drug trade is clear.

McSweeney’s research argues for a new approach to the War on Drugs. While the United States is the top consumer of drugs from Latin America, its militarized strategy for fighting drug trafficking is pushing violence into evermore remote locations.

McSweeney argues the drug trade is so rampant in the area and economic choices so limited that non-involvement is not an option. Whereas the Tawahka were able to survive and adapt to Hurricane Mitch, she says, the drug trade is a "game changer."