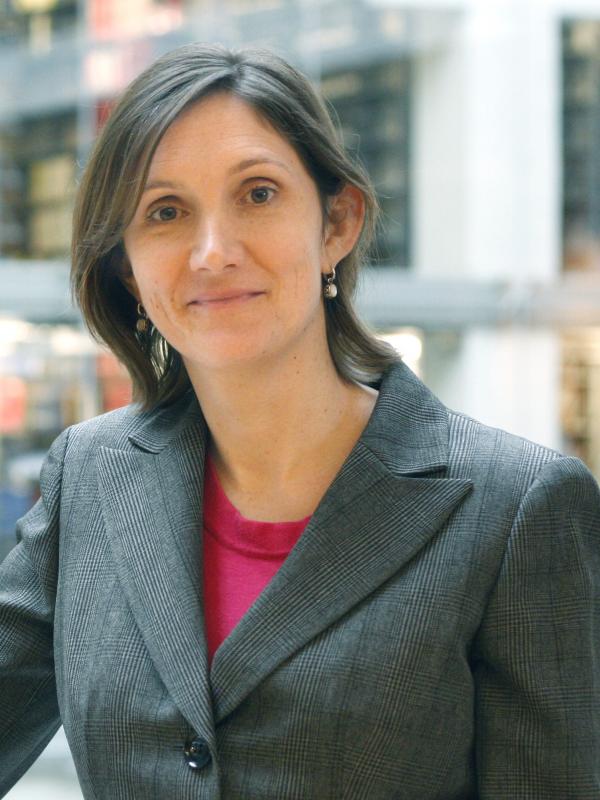 Kendra McSweeney is a professor of geography with primary interests in human-environment interactions, focusing on cultural and political ecology, conservation and development, resilience, demography, and land use/cover change.

Her current projects include a long-term study of indigenous livelihoods in eastern Honduras, an NSF-funded project on human-forest dynamics in southeast Ohio, and a research program that tracks the nature and implications of demographic change among Latin America's indigenous populations.

A 2012 grant from the Mershon Center supported McSweeney's research in Honduras, where she found that drug trafficking was significantly contributing to deforestation. This research became the basis for an article in the journal Science that was widely covered in the media. This has led to additional grant funds for research on the relationship between climate, environment, and drug trafficking in Central America, as well as recommendations for international drug policy reform.

McSweeney won the Alumni Award for Distinguished Teaching in 2005 and was named Joan N. Huber Faculty Fellow in 2019.

The Coming Storms: The Dynamics of Resilience to Climate Change, Political Stress, and Economic Shock in Eastern Honduras (2011-12)