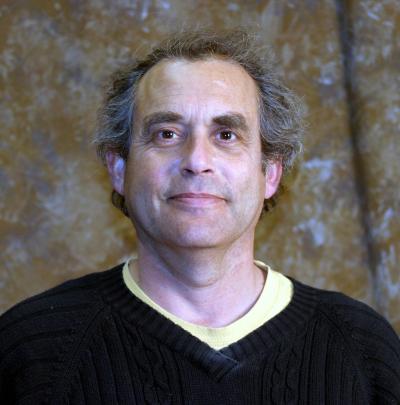 Plato's Republic is a dialogue, written around 380 B.C., concerning justice, the order and character of the just city-state, and the just man. It is Plato’s best-known work, and one of the world's most influential works of philosophy and political theory, both intellectually and historically.

In this project, Allan Silverman aims to complete a book, Demiurgic Politics, on the ethical and political philosophy of Plato’s Republic, and more generally on Plato’s conception of practical reason. Silverman uses the cosmology of Plato’s Timaeus to help understand the Republic, whose chief concern he takes to be how one can come to live a happy life.

In both the immediate tradition and subsequent scholarship, one main way in which Plato’s conception of happiness is formulated is “becoming like the divine.” Since the best depiction we have of Plato’s conception of the divine is the Demiurge’s creation of the cosmos, an account of the nature and limitations of the Demiurge’s activity should help us to understand the nature and limitations of our effort to become happy.

Among the claims Silverman defends are:

Accepting that the paradigm for both the ruler and individual is the Demiurge who, being all good and ungrudging, creates the best cosmos that can be made (Timaeus 29), the philosopher does not seek to flee this world but rather to descend to create as much good as possible by trying to make all into philosophers.

A deeper understanding of Plato’s Republic, which has so deeply shaped modern democracies, contributes to the ideas, identities and decisional processes that affect security. A grant from the Mershon Center helped Silverman obtain a course release in order to finish the book.