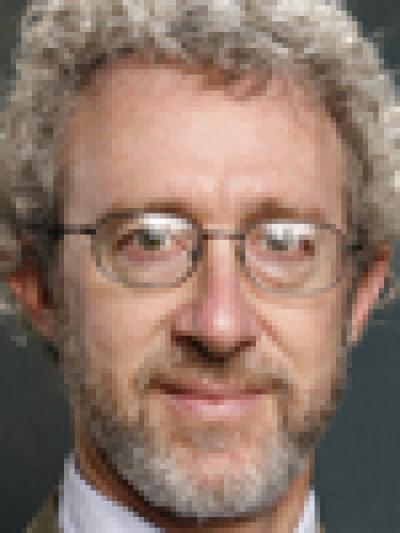 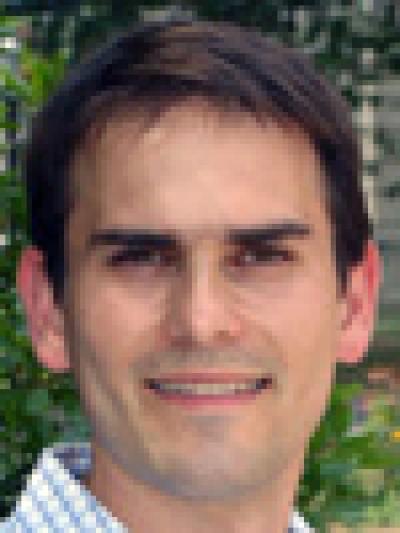 Climate change is widely recognized as one of humankind’s greatest challenges in the 21st century. If left unchecked, rising temperatures caused by greenhouse gas emissions could seriously harm economies, societies and ecosystems around the world.

The 1997 Kyoto Protocol was the first attempt to limit greenhouse gas emissions. Industrialized nations agreed to reduce emissions by 5.2 percent through methods like trading, joint implementation, and the Clean Development Mechanism, though which developed countries invest in projects that reduce emissions in developing countries.

Though a significant first step, the Kyoto Protocol is not sufficient for the long-term task ahead.  The United States never ratified Kyoto, while China and India were not required to reduce emissions.  Because the first phase of Kyoto is set to expire in 2012, policy makers are debating what to do next.  Developed countries point to the rapidly growing greenhouse gas emissions from developing countries, while poor countries point to the North’s history of emissions and their own need for economic development.

Keeler and his co-author, Mershon associate Alex Thompson, hope to help bridge the gap between developed and developing nations through their work on resource transfers and greenhouse gas offsets.  Their paper, “Industrialized-Country Mitigation Policy and Resource Transfers to Developing Countries: Improving and Expanding Greenhouse Gas Offsets,” is part of the Harvard Project on International Climate Agreements.

Keeler and Thompson argue that while offsets can offer a viable path toward reconciling the interests of developed and developing countries, realizing this potential will require changes to the Clean Development Mechanism.  Key recommendations include:

Keeler and Thompson’s paper will be published along with 27 other invited research projects in Post-Kyoto International Climate Policy: Summary for Policymakers, edited by Joseph E. Aldy and Robert N. Stavins (Cambridge University Press, 2009).