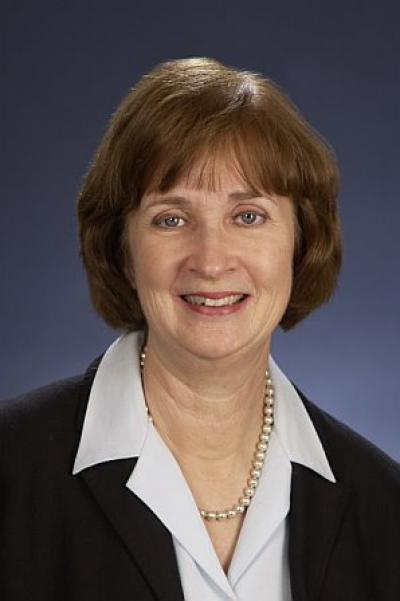 The Middle East is often seen as caught in a cycle of dissent and repression, influencing almost all aspects of existence.  This “dissent/repression nexus” is crucial because the Middle East lies at the crossroads of three continents and contains vast reserves of natural resources.  Its conflicts have also spilled into other parts of the world.

Despite the importance of understanding contention in the Middle East, there has been little systematic study of conflict dynamics in the region.  To address these gaps, an interdisciplinary, multi-university team has set out to study the dissent/repression nexus in the Middle East.  The project focuses on Egypt, Israel/Palestine, Jordan, Kuwait, and Turkey from 1990 to the present.

The team has just completed the third year of the project.  This has included in-depth surveys in each of the six countries, with multiple sources of data, event analysis, and content analysis of newspapers using Lexis-Nexis.  Essential has been the work of 17 graduate and undergraduate students who each worked in depth on one country.

In particular, they studied:

The team has found that diverse and unique factors fuel contention in each nation.  Varieties of religious restriction and regulation, ideologies of gender equity, potential for protest, and colonial history all matter. Issue frames are important to understanding Israel and Palestine. The international stage, human rights pressures, policing and security are all important to state action in Turkey. Civil society and organizations (both secular and religious) influence the development and sustainment of contentious activity in all nations.

The project is supported by a four-year $585,000 grant from the National Science Foundation, as well as grants from the College of Social and Behavioral Sciences and Mershon.

For more information, see the project website at http://drnexus.osu.edu.