Domestic Politics and the Shaping of American Diplomacy

Domestic Politics and the Shaping of American Diplomacy 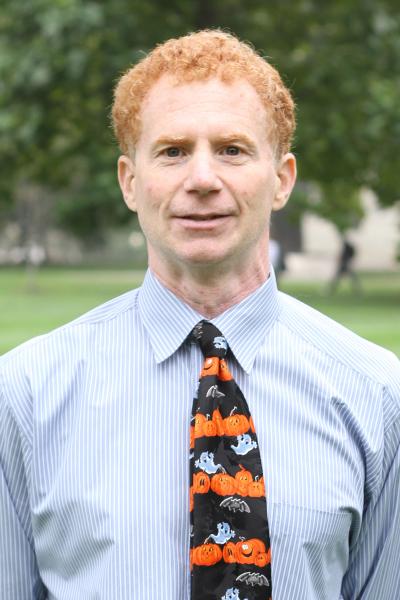 In 2008, the Society for the History of American Foreign Relations launched its annual Summer Institute, a seminar program in which diplomatic historians early in their careers gather for five days of discussion and instruction on a theme related to the conduct of American diplomacy.

The 2015 SHAFR Summer Institute will be hosted at The Ohio State University, directed by Mitch Lerner and organized around the theme "Domestic Politics and the Shaping of American Diplomacy."

In 1980, historians such as Charles Maier of Harvard were lamenting the impending extinction of diplomatic history, reflecting the widespread belief that the field was dependent on government sources at a time when history was turning its focus to social and cultural methodologies.

However, reports of diplomatic history’s demise were greatly exaggerated, as the field embraced new methodologies, incorporating the role played by race, gender, and ideology into its literature. Scholarship changed for the better, combining diplomatic history’s emphasis on internationalization, multi-archival research, and transnationalism with newer methodological approaches, returning the field to the forefront of the profession.

Far from going extinct, diplomatic history is now described as in a “creative frenzy” on the cutting edge of methodological sophistication. However, the field’s evolution is causing some to question whether it has gone too far in abandoning past methodologies.

While new approaches have improved scholarly understanding of American international relations, Lerner argues, they also risk crowding out more traditional approaches rooted in power relations and political realism, economics, and development. This is especially apparent in the de-emphasis of the relationship between American foreign relations and domestic politics.

Domestic politics plays a central role in foreign relations, Lerner argues. Political campaigns and elections, the influence and constraints of rhetoric, the role of lobbying groups and special interests, the implementation of state power and policy, the development of alliances, the influence of media, questions of legitimacy and public opinion, and more all act to shape and frame American diplomacy, which can’t be understood apart from this context.

The 2015 SHAFR Summer Institute will bring together 10 to 15 assistant professors and advanced doctoral students to examine these questions through a series of discussions led by prominent historians of American diplomacy as well as at least one policy maker and publisher. Participants will read from an extensive reading list in advance as well as circulate their own research.

The objective is to develop a network of diplomatic historians trained in both traditional and modern methodologies of the field, and committed to reintroducing the relationship between politics and diplomacy so as to better understand the processes that affect international relations.