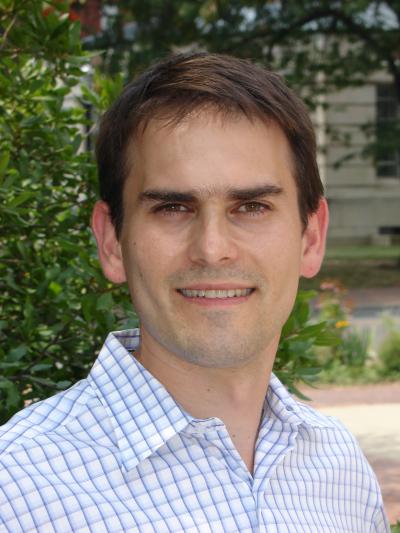 In 2009, delegates negotiated the Copenhagen Accord to chart the world’s future direction on climate change after the Kyoto Protocol.  Although they agreed to limit global warming to 2 degrees Celsius, nations were not required to reduce greenhouse gas emissions by specific amounts, and delegates voted only to “take note of” the agreement not adopt it formally.

The result was widespread condemnation from policy makers and activists, who called the Copenhagen conference a “crime scene,” “disaster,” and “great failure.”

But was the Copenhagen Accord so bad?  Alexander Thompson doesn’t think so.  Thompson argues that while observers have judged Copenhagen by the standards of “hard” international law -- which is specific, rigid and binding -- an approach based on soft law may be more appropriate for addressing climate change.

While hard law results in deeper commitments, Thompson argues, soft law is more flexible and easier to negotiate, resulting in broader participation.  The 1997 Kyoto Protocol, which had binding emissions targets, shows the disadvantage of hard law, as many top emitting countries were unwilling to make commitments or declined to participate at all. The result was little discernible difference in greenhouse gas emissions after Kyoto went into effect.

Thompson argues that the characteristics of climate change as an international problem make it better suited to being addressed through soft law.  First, climate is a global public good, meaning that any successful effort requires widespread participation.

Second, climate change is still a young issue full of uncertainty, making the costs and benefits of various policy options unclear.  The flexibility of soft law is often prescribed to address uncertainty because it allows policies to be tried and adjusted as new information comes in.

Finally, specific impacts of climate change vary widely across countries, as do the costs of reducing emissions.  Soft law accommodates this heterogeneity by lending itself to decentralization and differentiation.  A combination of flexibility and decentralization allows for an adaptive approach, often advocated for environmental and natural resource problems.

The Copenhagen Accord, Thompson argues, signaled a shift toward a climate regime that is less legalized but not necessarily less effective.  It takes a bottom-up and more flexible approach, allowing governments to devise their own mitigation strategies from a menu of choices and adjust them over time.  Rates of participation have skyrocketed -- 89 countries including China, India, and the United States have submitted pledges covering 80 percent of all global emissions.

The climate case has broad implications for theory and policy. When confronting new global challenges, rather than striving to achieve the most legalized regime possible, Thompson’s research suggests we should design rules and institutions to address the specific characteristics underlying the issue. We should also think about international accords more dynamically, as the product of evolving institutional choices often built on a foundation of soft law.

This research has contributed to a number of articles and working papers and is part of book-length project on the design and evolution of the global climate regime.