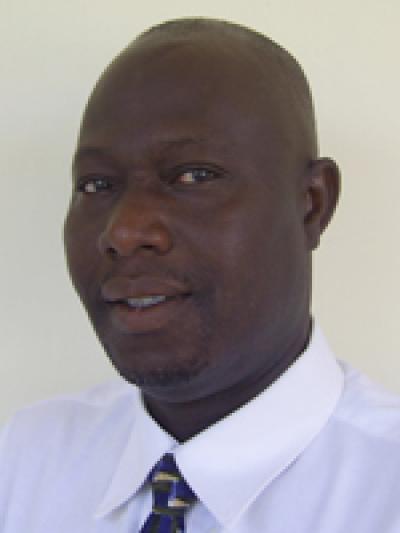 What explains this consistent growth of Islam in Burkina Faso? Both oral sources and French records credit the work of one man: Sheikh Boubacar Sawadogo, widely seen as the most charismatic and influential Muslim leader in colonial Upper Volta of the early 20th century.

That Sawadogo was able to convert so many people to Islam was all the more remarkable when one examines the context in which he was working. Mossi leaders had resisted conversion to Islam for more than seven centuries, while the French pursued a policy of containing Islam by allowing the Catholic White Fathers to set up missions in French West Africa.

In this project, Ousman Kobo explains how Sawadogo succeeded against such high odds by examining his relationship with the French colonial government. Rather than a simple tale of collaboration or resistance, Kobo argues each side engaged in non-negotiated strategies of co-existence that benefitted both Muslim leaders and colonial rule, leading to the spread of Islam.

When Sawadogo began preaching Islam in the 1920s, he was not received well by either the Mossi elite or French colonists. Mossi rulers saw Islam as a threat to their political authority and ancestral deities, while French administrators were alarmed at Sawadogo’s conflicts with Mossi leaders as well as his affiliation with Hamawiyya, a branch of the Tijaniyya Sufi brotherhood that the French considered the most radical branch of Sufi Islam in West Africa.

Yet while the French authorities kept a careful surveillance of Sawadogo’s activities as part of their attempts to control “radical Islam,” they did not directly interfere with his activities. Rather, they allowed him to continue to proselytize and gather followers. By 1933 he converted an astonishing 109,000 Mossi to Islam, according to French records.

Kobo argues that an informal coexistence emerged between Muslim leaders and French colonial administrators in Upper Volta. While the French had the ability to quash Sawadogo’s movement with lethal force, they understood the backlash that would result. In return, Sawadogo preached acceptance of non-Muslim rule provided it did not interfere with the practice of Islam.

Had the Mossi elite been in charge, they would have dealt harshly with a Muslim proselytizer. But the need for colonial order led the French to create an atmosphere of religious freedom. The collapse of Mossi power left a political void which Sawadogo took advantage of to spread Islam, while the French emerged as the mediators of conflicts between indigenous and Muslim elites.

A grant from the Mershon Center allowed Kobo to complete research on this project at archives in Mali, Ivory Coast, Senegal and Sudan. The book will provide a new explanation of French policies toward Islam in West Africa, transforming understanding of French colonial history.