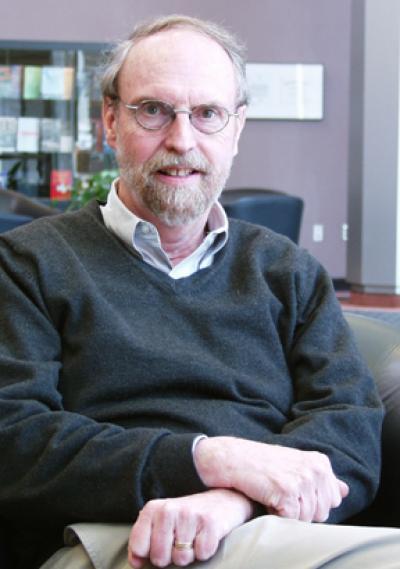 After more than four decades years of authoritarian rule, Indonesia held democratic elections in 1999, 2004 and 2009, when for the first time an incumbent government was re-elected.

In all three elections, Bill Liddle worked with Saiful Mujani, director of the Indonesia Survey Institute, on polls to find out why Indonesians voted as they did.  The results shed light on politics in the world’s largest Muslim nation.

Although conventional wisdom cites religious beliefs, regional loyalties, and social class as major determinants of voting behavior, survey results showed little evidence that any of these had an effect.  Rather, factors that did correlate with voter choice included:

Likeability of party leader.  The re-election of Susilo Bambang Yudhoyono was clearly connected to positive evaluations of him as a leader.  Party identification also remained strongly associated with partisan choice.

Exposure to media.  A vast majority of voters had seen political coverage on television, with others exposed to it in newspapers and radio.  Voters also remembered advertisements from the winning incumbents far more often than from other candidates.

Economic conditions.  Although neighboring Thailand and Malaysia were deeply affected by the world financial crisis, Indonesians saw themselves as better off and credited the government.

These findings lead to a mixed outlook for Indonesian democracy, Liddle and Mujani argue.  On the positive side, Indonesians are less influenced by religious and ethnic claims, instead prioritizing economic growth, national unity, and rule of law.

On the other hand, reliance on mass media is a concern, especially with no transparency on funding sources for campaign advertisements.  Finally, votes based on likeability of party leader leave Indonesians vulnerable: Although they had a competent candidate in 2004 and 2009, next time they might not be so lucky.