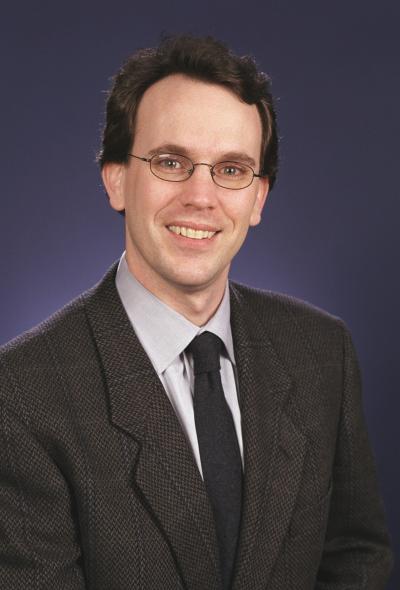 This project is an environmental history of the Lake Baikal region in Siberia from the 17th to 20th century. Holding one-fifth of the world’s freshwater, Baikal is the largest lake on the planet. It is also the oldest at 25 million years of age, and the deepest at over one mile. Named a UNESCO World Heritage Site in 1996, Baikal contains at least 1,500 endemic species.

Nicholas Breyfogle is interested in two related aspects of Baikal’s history: the cultural meanings that people have attributed to the lake and the socio-economic activity connected with the lake.

On the cultural side, the lake functioned as a religious space for indigenous peoples who called it the “Sacred Sea.” Early Russian writings vacillated between wonderment and warnings about its dangerous waters. Modern writers came to view Baikal as part of the Russian identity.

Scientific study of Lake Baikal began in the 19th century, influencing the development of Russian biology, ecology, and seismology. Later, Baikal offered Soviet scientists a chance to work in natural systems not available in the West.

On the socio-economic side, Breyfogle examines human activities on the lake such as fishing, logging, transportation, manufacturing, electric power production, and bottled water. Tourism has a long history at Lake Baikal, with eco-tourism championed in recent years.

Russian conservation efforts began in the early 20th century with the establishment of the Barguzin Preserve in 1916. However, the environmental movement did not develop in earnest until the late 1960s, largely in response to Khrushchev’s decision to put Lake Baikal to work by building a pulp and paper factory complex at its southern tip.

Since 1969, seven more parks and preserves have been designated around the lake. The critique of Soviet power by environmentalists is an important development in post-Stalinist society. Yet conservation sometimes came at a price, entailing the resettlement of native communities.

Many experts believe water shortages will become the most contentious fight of the 21st century, and Lake Baikal could be a critical resource. Having a historical understanding of the lake and its relationship to the Russian people will be essential to facing these issues.