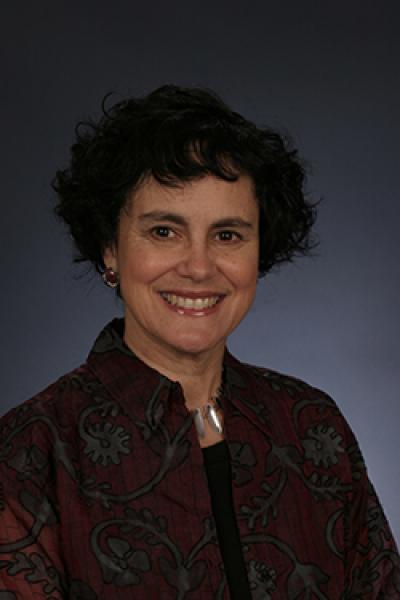 In 2005, President Bush signed the Read ID Act, requiring applicants for asylum to provide documentation of their identity and allowing judges to deny asylum to anyone whose family may be connected with a terrorist group.  The act is one example of how political asylum policy is intertwined with international security issues.

In this project, Amy Shuman and Carol Bohmer examine how humanitarian concerns for refugees come into conflict with security concerns in the United States and Britain.  While the goal of political asylum is to provide refuge for the applicant, the process must also protect the state.  This contradiction is at the root of current problems in the system.

This project builds on previous Mershon-supported research by Shuman and Bohmer that resulted in Rejecting Refugees: Political Asylum in the 21st Century (Routledge, 2008).  Using in-depth accounts by asylum applicants and interviews with lawyers and others involved, this book shows what it is like to apply for asylum in the United States and Great Britain, and explores the central obstacles facing asylum applicants.

Political asylum requires applicants to prove a "well-founded fear of return" to their homeland.  However, asylum applicants often flee without documentation of their persecution and without identity documents.  To gain asylum, they must prove that they are who they say they are, that the events they report really happened to them, and that their experiences warrant asylum based on the legal categories.

Shuman and Bohmer argue that the political asylum process is designed not to find facts but to use interrogation as a deterrent to admitting unworthy applicants.  The complexity of cultural situations, displaced subjects and political alliances become opportunities to catch applicants in inconsistencies and question their credibility.  In the guise of producing knowledge, the system actually works as a surveillance mechanism.

In the current project, Shuman and Bohmer are examining how the identity of asylum seekers is represented in the media and public policy, including both asylum policy and security policy.  Their data will include ethnographic observation of hearings, interviews with asylum applicants and lawyers, review of policies, and review of a wide variety of media from newspaper accounts to online postings by international aid agencies.

Shuman and Bohmer hope to answer two questions.  First, why are asylum applicants under such suspicion?  Their previous research found that although the system is vulnerable to abuse, terrorists prefer to stay under the radar and are not applying for asylum.  Second, what is the relationship between asylum policy and foreign policy?

The researchers also hope to learn what types of documents are available to various populations in different countries.  For example, education records; birth, marriage, and death certificates; medical records; and identity documents such as passports are not always available in each country.  Proof of identity is increasingly important for anyone crossing borders, so it is important to know the limits people face in acquiring that proof.