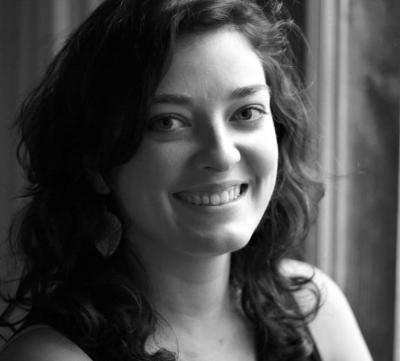 Ethnic violence has led to some of the worst atrocities in human history. Research suggests that ethnic groups are first constructed then mobilized in response to political incentives of elites. What we don’t understand, however, is the process by which ethnic mobilization takes place. How do elite efforts lead to lasting shifts in ethnic identification among ordinary people?

Amanda Robinson sets out to answer this question through a study of the Lomwe ethnic group in Malawi. While ethnicity has been politically salient in Malawi historically, members of the Lomwe ethnic group had not been politically mobilized along ethnic lines prior to 2008. This case study offers a rare contemporaneous opportunity to systematically trace the mechanisms through which ethnic mobilization succeeds in affecting political and cultural change.

The effort to increase Lomwe ethnic consciousness in Malawi was spearheaded by the creation of Mulhako wa Alhomwe, a formal ethnic association closely related to a new political party, the Democratic Progressive Party (DPP), started by then-president Bingu wa Mutharika, himself a Lomwe, in 2005. Culturally the Lomwe are experiencing a revival of the Chilomwe language and the introduction of an annual Lomwe cultural festival hosted by Mulhako.

Robinson’s research project addresses two sets of questions within the context of this change.

To answer these questions, Robinson has undertaken a multimethod research project. First, she fielded an original survey in three Malawian districts: Mulanje and Thyolo, which are within the Lomwe homeland, and Machinga, which has a sizeable Lomwe population. Her research team interviewed about 1200 across these three districts to obtain information about:

Second, Robinson conducted in-depth interviews with three groups of elite actors: leaders of the Mulhako wa Alhomwe ethnic association, leaders of the DPP political party, and traditional Lomwe authorities and chiefs. The interviews focused on the history of Lomwe political mobilization, motivation of the elites, and perceptions of political and cultural consequences.

A grant from the Mershon Center allowed Robinson to travel to Malawi to conduct interviews as well as work with the Institute for Public Opinion Research to design and conduct the survey. The results will be published in journal articles as well as a book currently in progress.