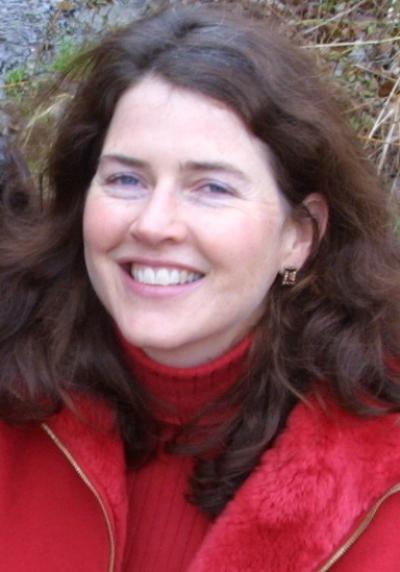 Historians of racial slavery in America generally focus on the encounter between Europeans and Africans, especially in the South.  Yet, Native Americans represented a majority of those enslaved by European colonists in much of North America through the early 18th century.

In her Mershon-supported project Race Frontiers: Indian Slavery in Colonial New England, Margaret Newell reconstructs this history of slavery and its devastating impact on Native Americans in New England.

The issues she examines have present-day analogies ranging from ethnic cleansing in Europe and Africa to enslavement in Sudan.  They also speak to questions of ideas, identities and their impact on security policy, as colonists imposed racial identities on Indians as a means of social control.

Standard accounts stress the primacy of family labor among the Puritans, but the reality is that colonists bound thousands of Indian men, women and children into servitude.  Indian slavery was both an economic strategy -- white colonists relied on Indian labor -- and a way to assert control over a Native American population that lived near white settlements.

Newell’s book examines the ideological and legal processes by which New England settlers came to sanction the slavery of native inhabitants.  The colonists invoked a “just war” argument for taking Indian slaves during the Pequot War of 1637 and King Philip’s War in 1676.

Even outside of wartime, colonists sought to convert Indians into servants.  From 1636 to 1700, New Englanders enslaved 2,000 Native Americans and sentenced hundreds more to long terms of servitude. By the mid-18th century, one-third of Indians in southern New England lived in white households as servants or slaves.

Newell also explores changes in enslavement from 1680 to 1760.  With victory in King Philip’s War, colonists succeeded in establishing sovereignty over Indians in southern New England.  Although new laws banned enslavement and regulated servitude, both persisted.

Most notably, judicial enslavement -– or sentencing Native Americans to long periods of involuntary servitude for debt or criminal infractions -– became prevalent. At the same time, colonists created a “race frontier” that stripped people of color – Indians, Africans, and people of mixed race – of rights enjoyed by whites.

Besides publishing a book, Newell hopes to organize a conference at the Mershon Center on America’s treatment of prisoners and non-combatants during wartime.