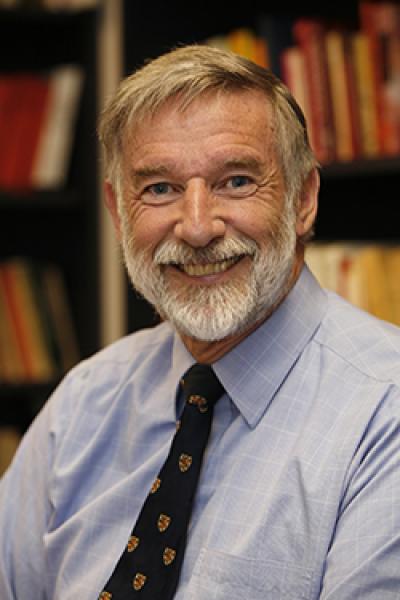 In 1988, historian Geoffrey Parker published his best-known work, The Military Revolution: Military Innovation and the Rise of the West, 1500-1800. In this book, Parker asks how the West, small and deficient in natural resources, came to control over one-third of the world.

Parker argues that in scarcely a century four key military innovations transformed European warfare, providing the foundation for the “rise of the West”:

In this project, Parker is substantially revising his “disputed classic” by undertaking new research himself and incorporating research by others. From his own research, Parker will add archival data about the birth of the naval broadside in England, the spread of artillery forces to Ireland and European colonies, and the birth of volley fire in the army of the Dutch Republic.

Support from the Mershon Center allowed Parker to spend two months at the Archives Nationales in Paris going through the papers of Marshal Vauban, the most eminent soldier of modern Europe, and in Hanoi working on the spread of firearms to Vietnam, which eagerly embraced Western military technology in the 17th century. He also reviewed substantial research by other scholars, especially on the impact of European firearms in Africa and America in the 16th and 17th centuries.

Parker’s thoroughly revised version of The Military Revolution is under contract at Cambridge University Press.